A woman lost her seven-month-old son after reportedly being abused by the babysitter’s boyfriend. The mother wanted to do good for the others and decided to donate all the organs. And now, she is able to hear her son’s heart in other person’s body.

You need to have a huge heart to transform a tragedy into something good for the others.

The mother, Heather Clark, couldn’t hide her emotions when she listened to the heart for the first time after the donation. The organ recipient is Jordan Drake, and the transplantation happened at the Phoenix Children’s Hospital. 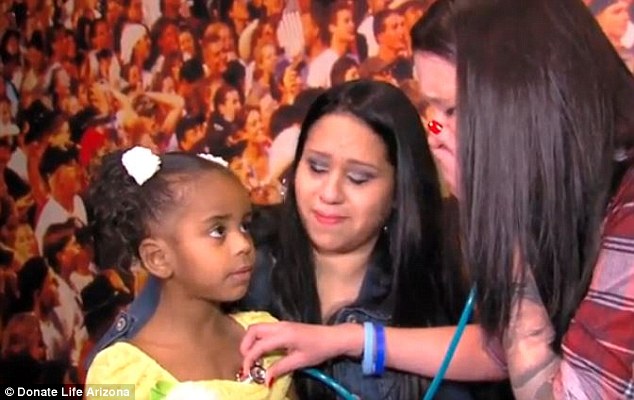 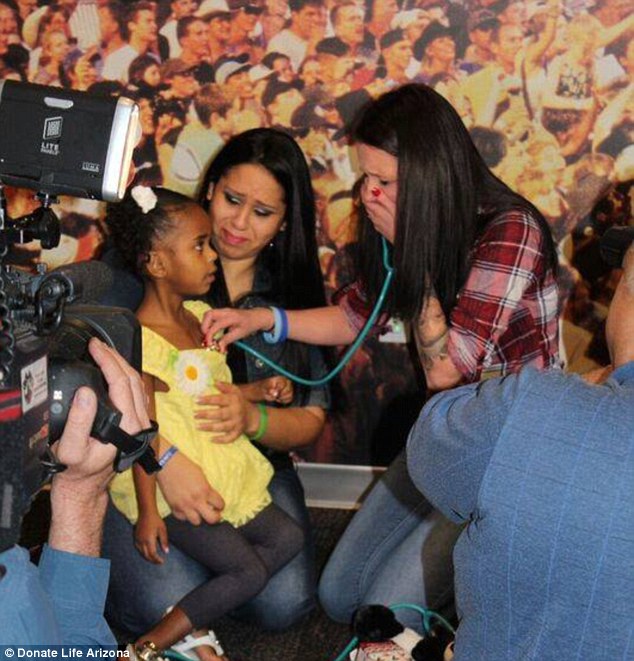 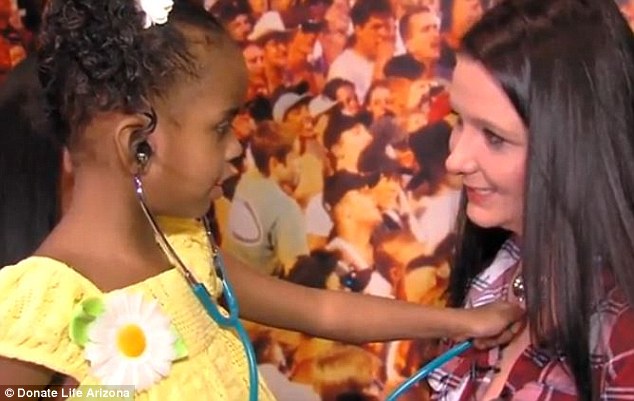 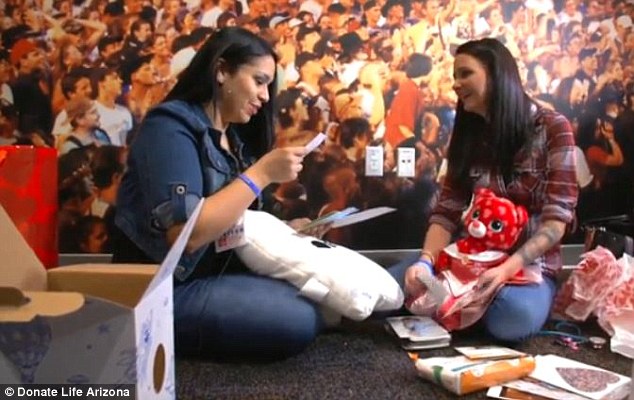 “And another amazing thing with donating his organs is it gave me the chance to hold him again.”

What this mother did deserves a huge respect. She saved a life!

Here is the moment captured on video: