I’m using this moment to express my gratitude to all the soldiers who are fighting for our country right now. They are the real heroes that keep us safe.

Now, let me tell you about a story about a soldier who did something amazing for another person. Mitch Hunter is a former soldier in the US military. Without a second of hesitation, he put his life on the line to save someone else.

Would you do something like that and risk your life to save another?

This situation has cost him more than he could ever imagine. However, he is lucky to be alive and tell this story that made him a hero.

It’s a little bit hard to read something like this, but the story has a happy end.

This is why the story about the soldier went viral.

This is Mitch Hunter. He is a former soldier in the US military. 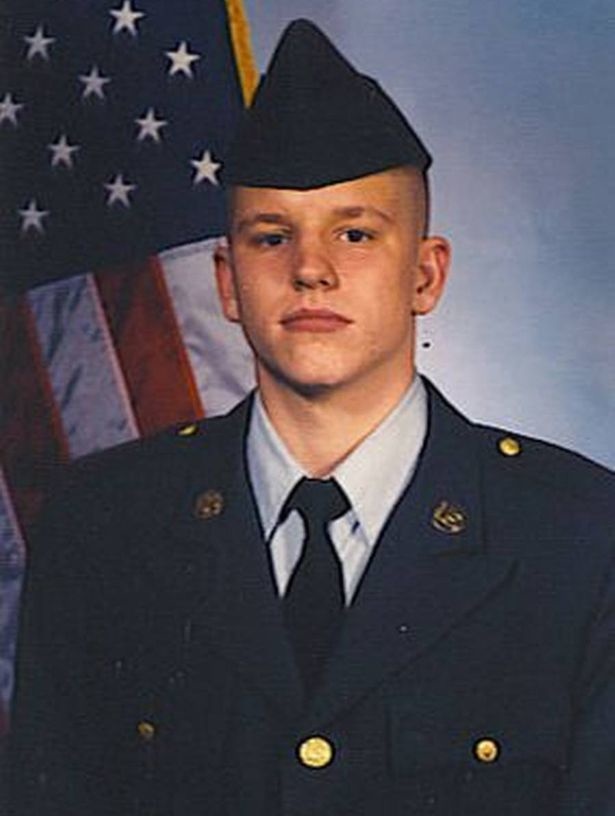 It was 2011 when he saved the life of a woman who was traveling with him. Their car slammed into a 10,000-volt pylon, and all he was able to do is push her to safety. His injuries were severe as thousands of volts of electricity went through him for five minutes straight. Both of his legs and part of the face were gone. 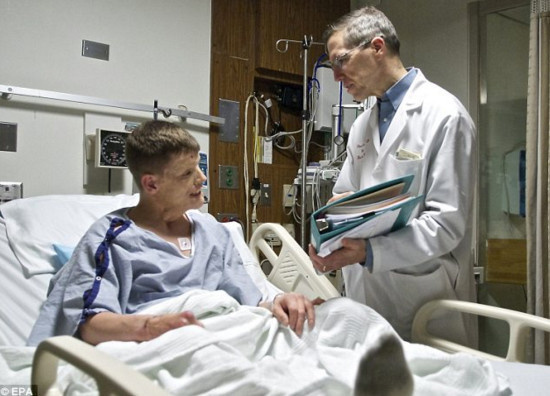 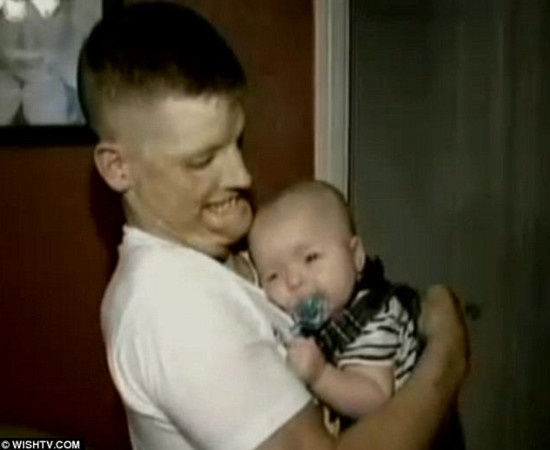 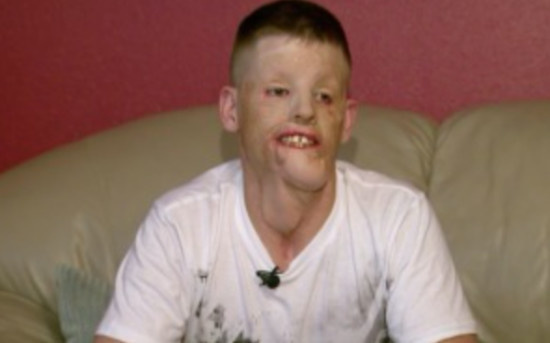 A whole team of 30 doctors and nurses were working on him at the surgery. They spent 14 hours transplanting a new face onto Hunter’s. 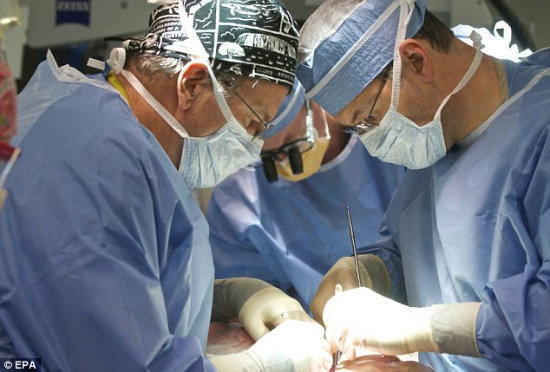 The doctors did an excellent job giving Hunter new lips, eyelids, and nose. 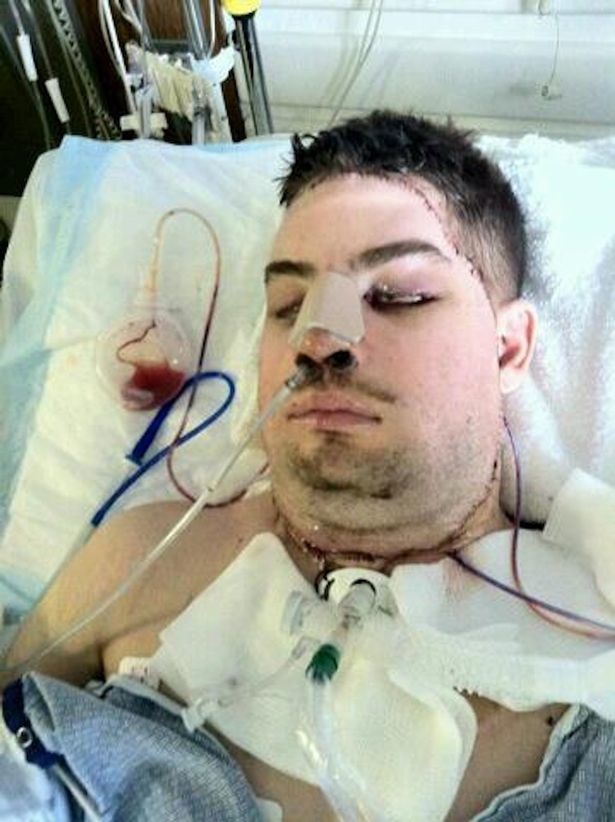 They transplanted all the muscles and nerve fibers enabling him to move his face. 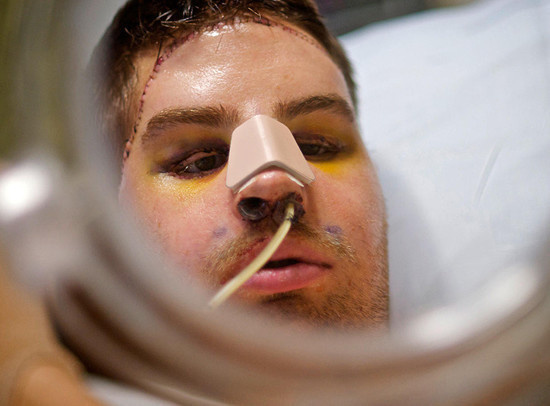 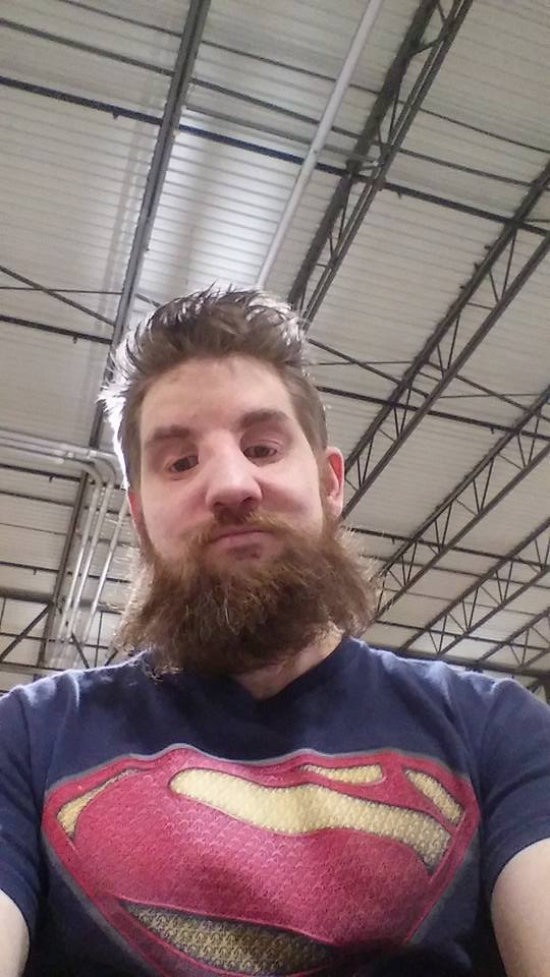 “I feel just as healthy just as I did when I was 21, and I feel great. I look back on it as something that made me stronger,” Hunter commented on his social media. 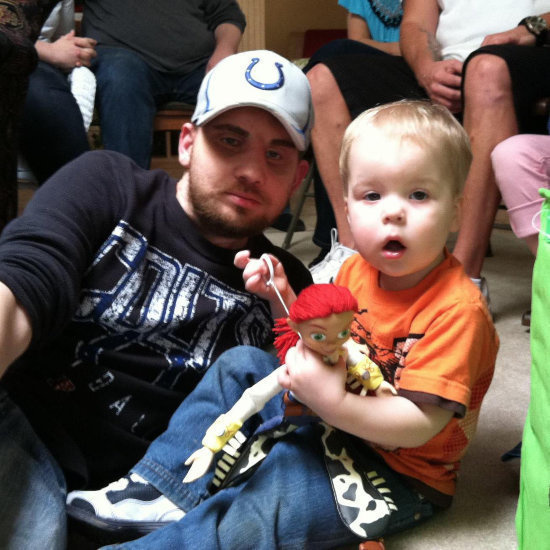 What a brave man. What a story! His 5-year recovery represents a tremendous progress that he is accepting well.