Citizens around the country are not feeling calm and safe anymore around cops as the tensions are still running high. There are a huge mistrust and disrespect each group has towards each other. However, not every cop out there is bad and not every civilian is looking to break the law.

There are huge mistrust and disrespect each group has towards each other. However, not every cop out there is bad and not every civilian is looking to break the law.

We constantly see tries for uniting and supporting one another, but people are not feeling well about it and still refuse the idea of giving the police officers their benefit of the doubt.

A story told by a policeman could spark something further. Chuck Thomas of the Homestead Police Department in Pennsylvania witnessed a weird thing when a couple walked into the local diner.

The couple asked the server, Jesse Mayers, to move them to a different table as they clearly said they don’t want to sit close to the table where officer Thomas and three other officers were eating.

This wasn’t the first time they are witnessing a situation like this. Usually, they refuse to react on these discomforts, but this time they wanted to reach out and make things right.

Here is the photo Officer Thomas posted on his Facebook page after the whole situation: 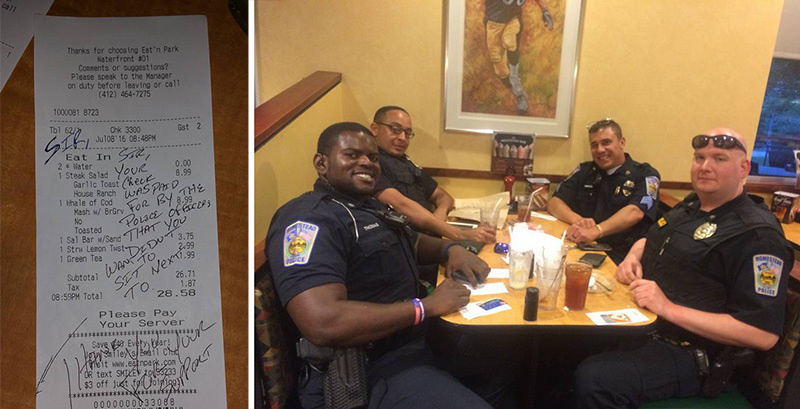 Jesse Mayers revealed that right when he showed the couple’s table, the man said: “Nah, I don’t want to sit there.” 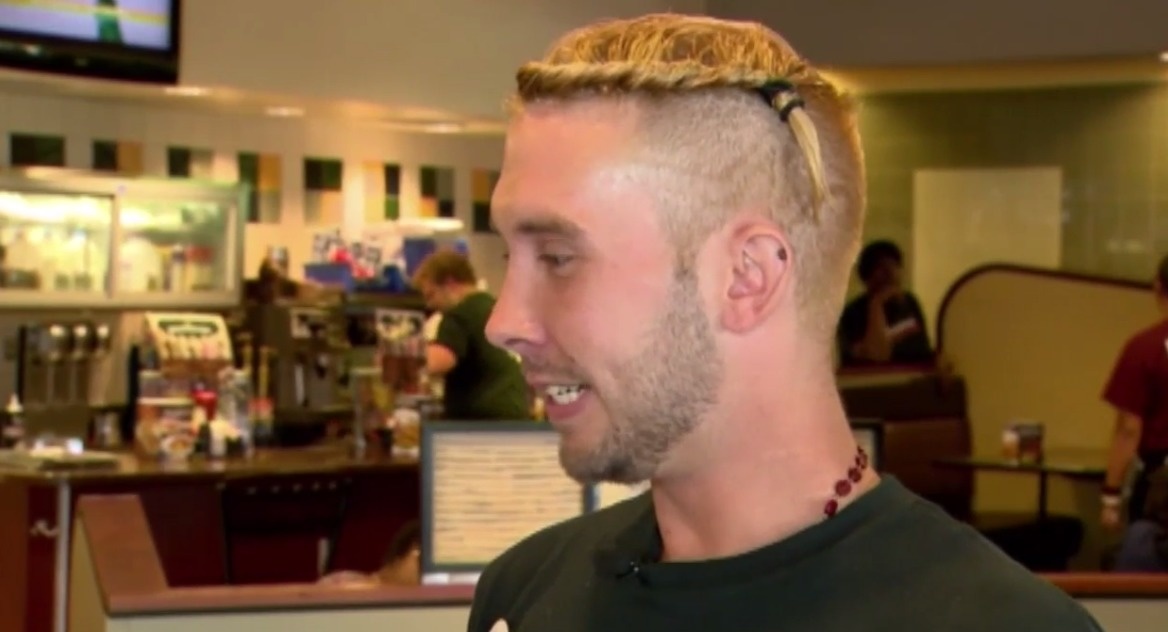 “I looked over at him and said, ‘You don’t have to worry about it. We won’t hurt you,'” says Officer Thomas. However, the man still refused 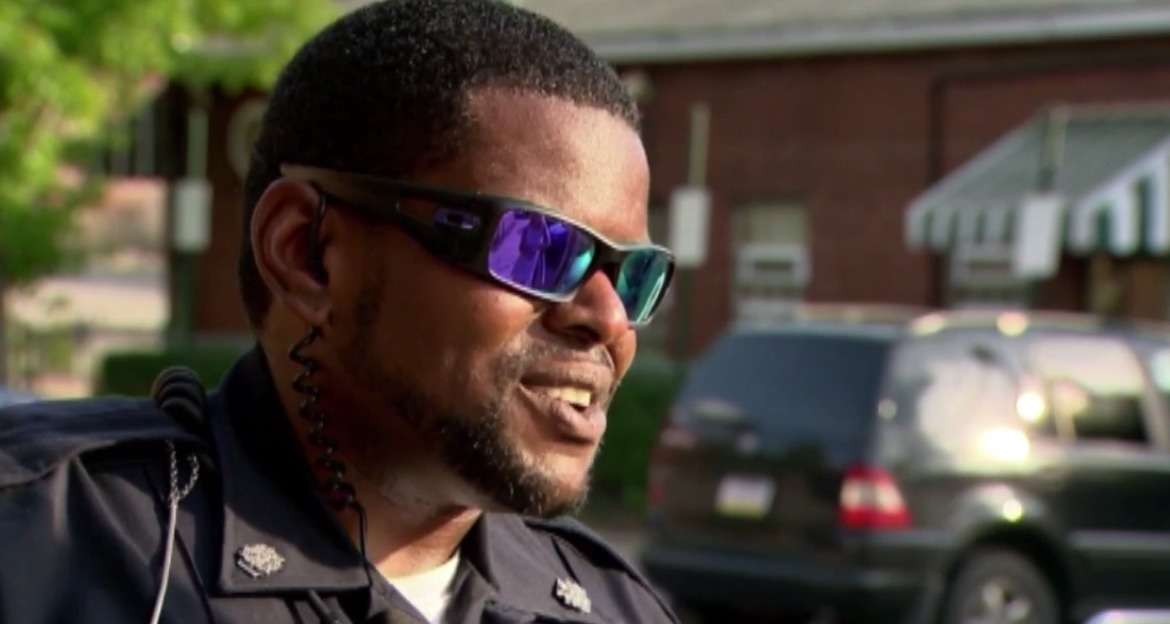 Thomas wanted to leave a note to the couple, and one of the colleagues suggested to pay for the couple’s meal, along with a tip.

“What it really came down to was that, ultimately, I just wanted to let them know that we’ve got to better the relationship between police and the community” 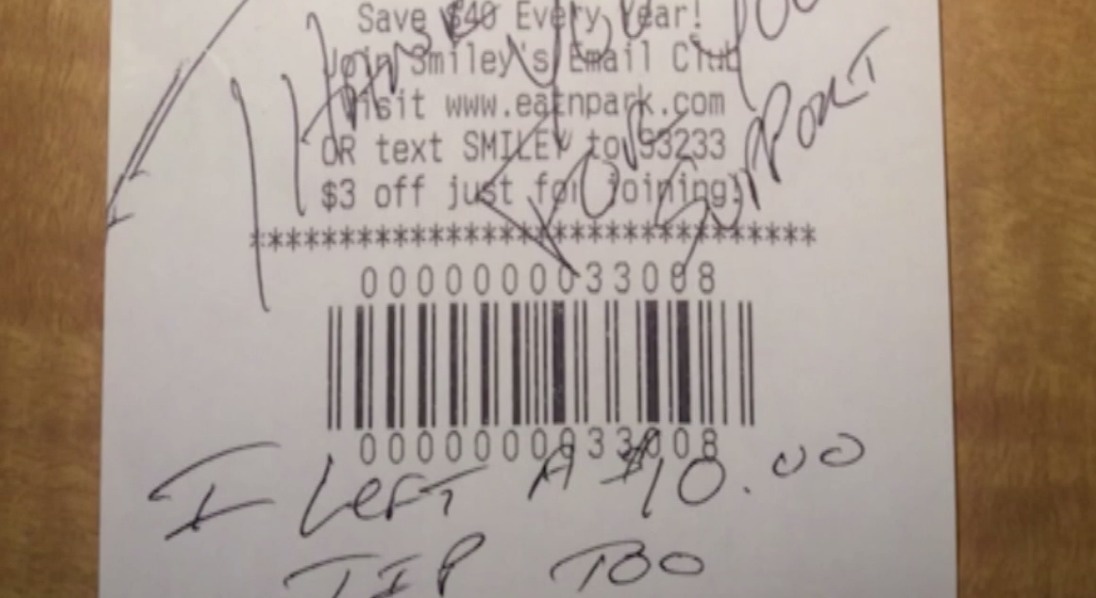 “This us-against-them mentality that’s out here — we’ve got to change that. We’ve got to break that.”