Sometimes people are born with differences that make them unique. Like the 20-year-old Evita Patcey Edgar Delmundo. She was born with moles and birthmarks all over her body. These differences are what make them the victims of bullying.

When Patcey was a child, classmates were calling her different names like “monster” or “chocolate chip cookie.” It was mean.

Now, the Malaysian, a part-time employee at a local cat café, is making all of those bullies eat their words as she is having the last laugh at them.

“In primary school, no one wanted to be friends with me,” she said. “I remember a teacher having to ask two girls to accompany me during recess, and they were whispering ‘why do we have to treat her like a princess?’ It broke my heart. I told them that they don’t have to follow me and they went off immediately. Basically, I was a lonely girl.” 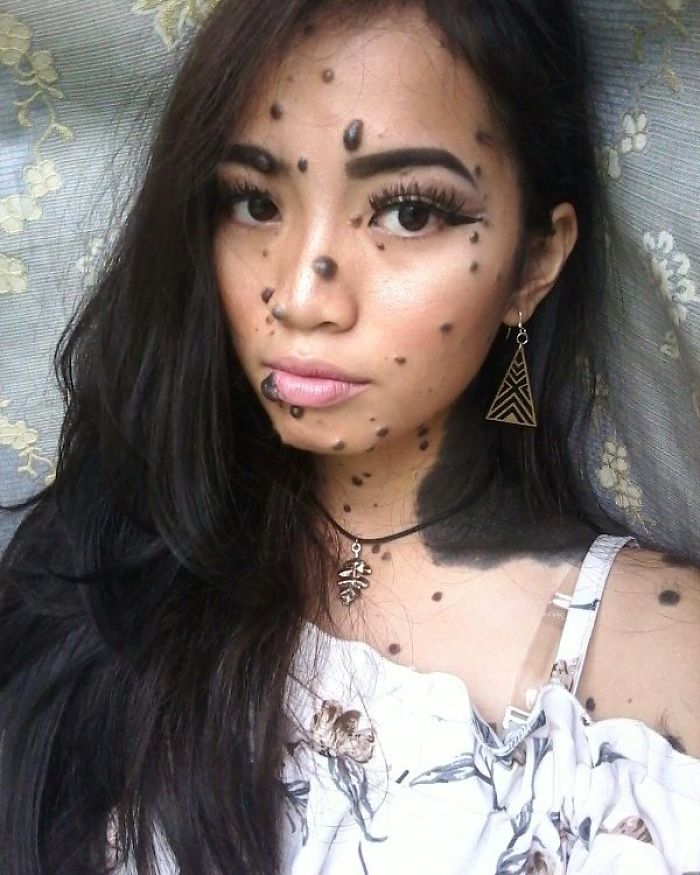 “In primary school, no one wanted to be friends with me,” said Evita Delmundo. “It broke my heart. I was a lonely girl” 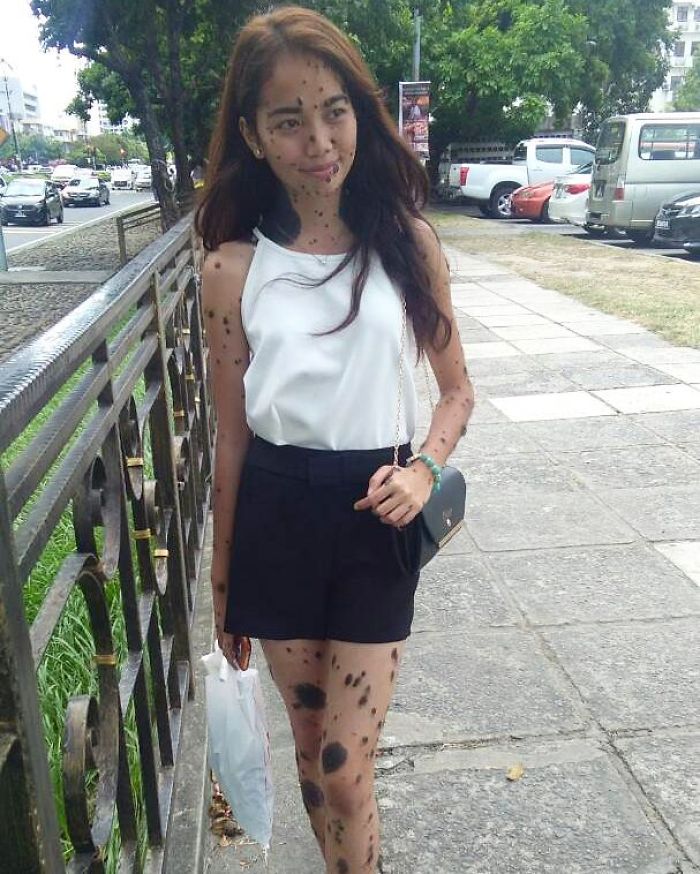 Even though she was battling loneliness and depression at one point, she learned to accept who she was after the church camp when she was 16. 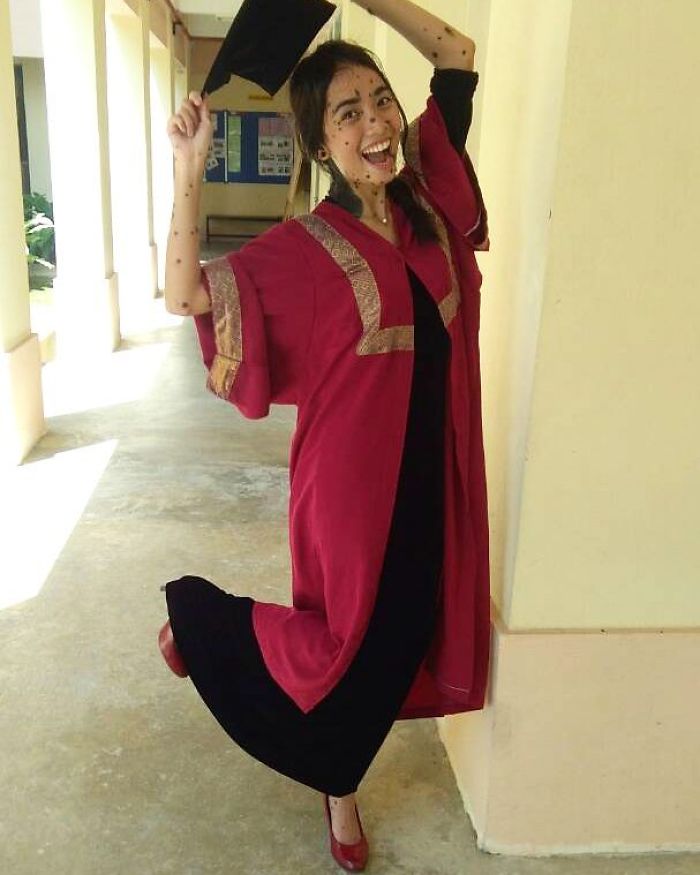 She considered removing the moles, but:

“I really learned how to love myself and communicate with others,” said Evita 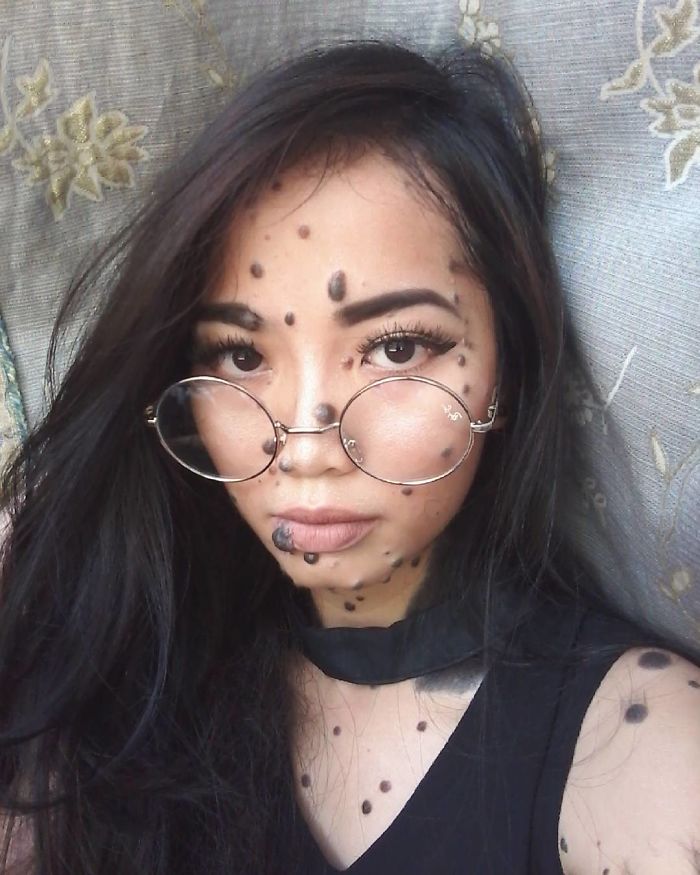 Now, it’s time to shut the mouths of those who were taunting her as she is one step away from entering Miss Universe competition. The audition was on June 17 and we are all crossing our fingers for her. 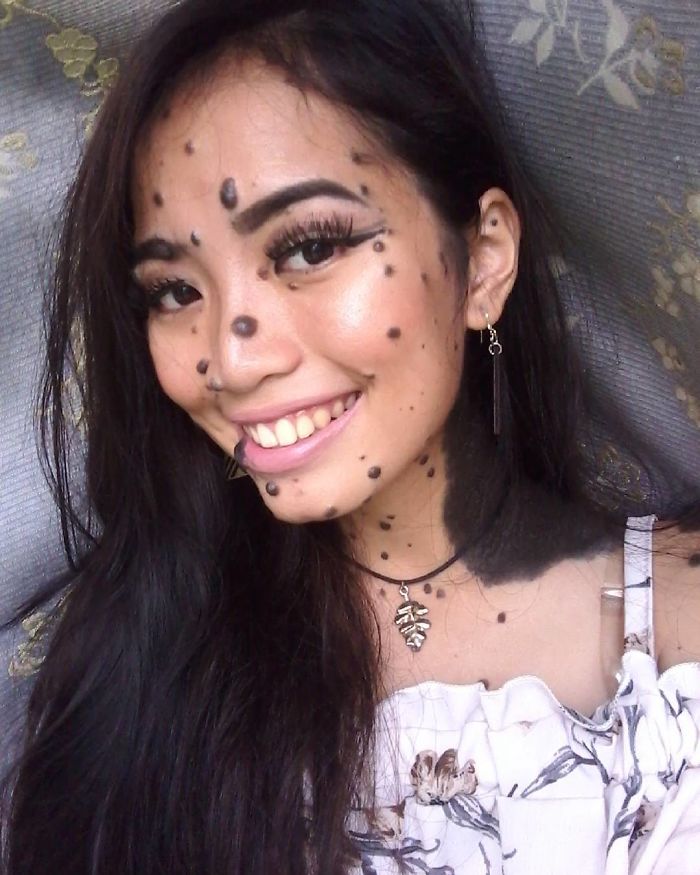