It takes courage and something even more special inside of you to take a step as this little boy took after losing his parents. According to reports, he got tired of all those sad faces around him.

The brave young fella’ is Jaden Hayes. He lost his father when he was four, and his mother died while asleep. At the age of six, he decided to change the world and make it a better place for living.

The idea of making everyone smile more comes from his aunt. She was trying to make him smile every night before bed. He is living with her now as she is Jaden’s guardian angel. 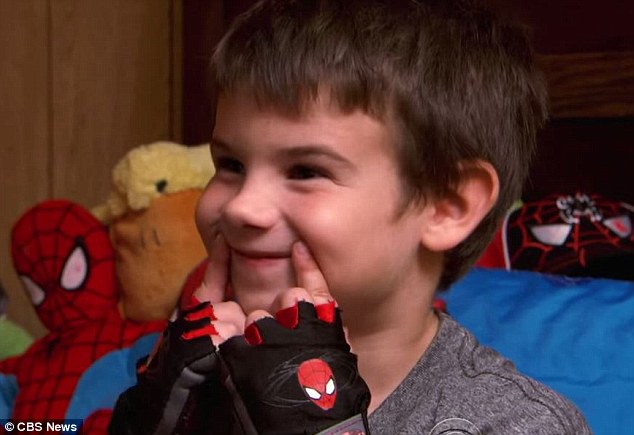 Jaden Hayes now wants to make everyone in Savannah, Georgia, to smile as he started his campaign. 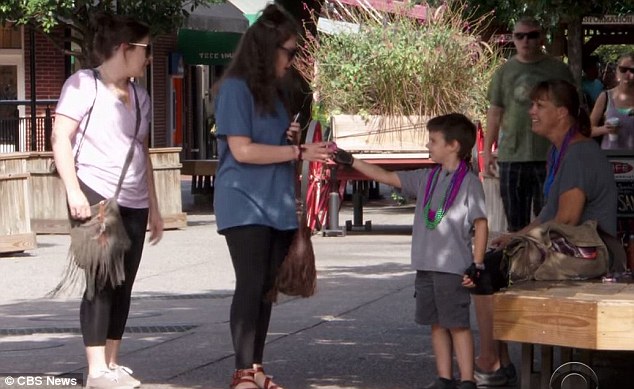 Jaden asked his aunt, Barbara, to buy him toys so that he can give away to the random people and make them feel the joy.

“After attending a funeral and a viewing, and seeing all these grownups walking around and nobody was smiling, he just got tired of people with sad, frowny faces.

‘He really wanted to make people smile and so asked me, how we could make people do that.” 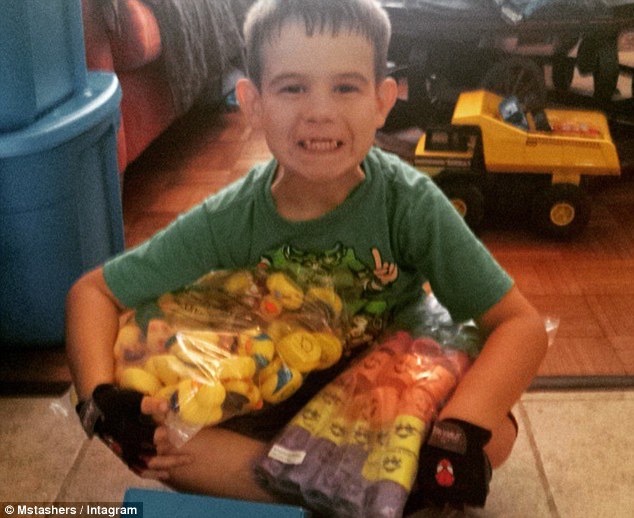 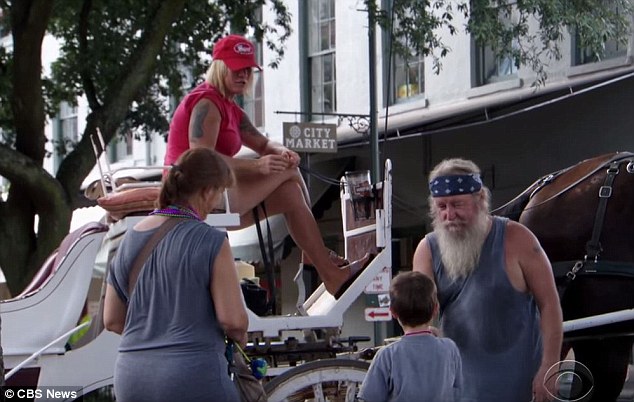 His “Smile Experiment” collected over 500 smiles in downtown Savannah.

People started calling this campaign the “Smile Experiment.” They usually give him a hug and smile every time he gives them a dinosaur or rubber duck.

Jaden admits his grief for the parents, but won’t give up on those 33,000 smiles. 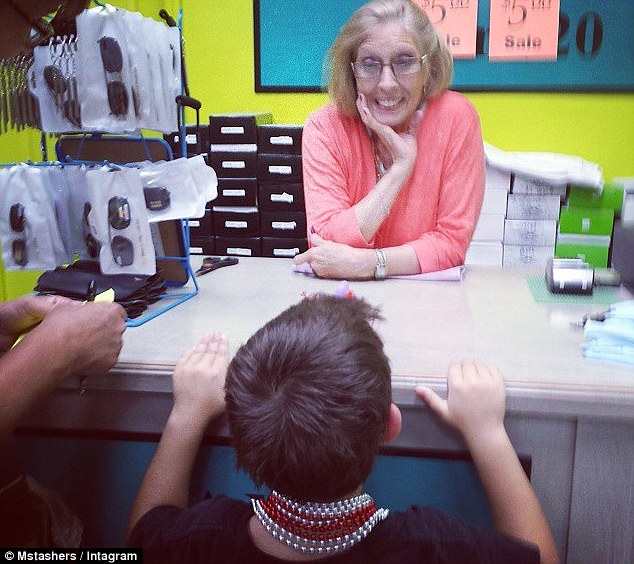 It’s Barbara’s daughter, Tasha, following him around and posting the photos on her Instagram page. 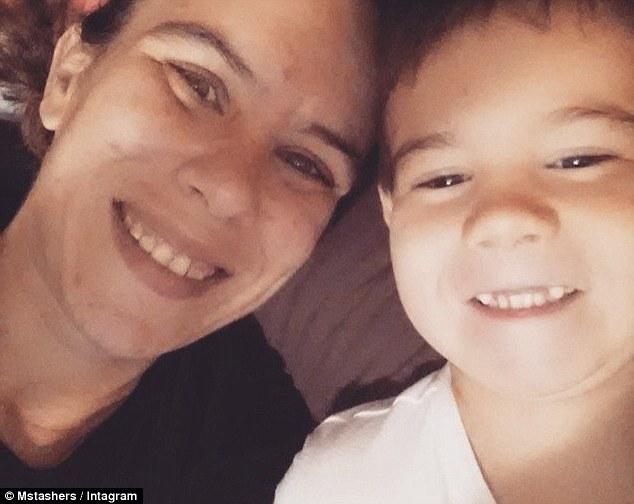 She said: ‘It’s certainly helped me a lot because me and his mom were real close.

She helped raise me. It’s helping me, and I know it’s definitely helping my mom.”

It’s been tough for him, but the brave young boy found something to get over the pain of losing his parents. If that’s ever possible.