This is Benjamin Yonattan and he was born in Guatemala, but later got adopted by his American mother. He was only 4 years old when this happened.

He only spoke Spanish back in the days when he was just a kid and it was really hard for them to communicate.

He started expressing himself through dance and that was his motivation to go on with his life.

The language wasn’t the only obstacle he had in his life. 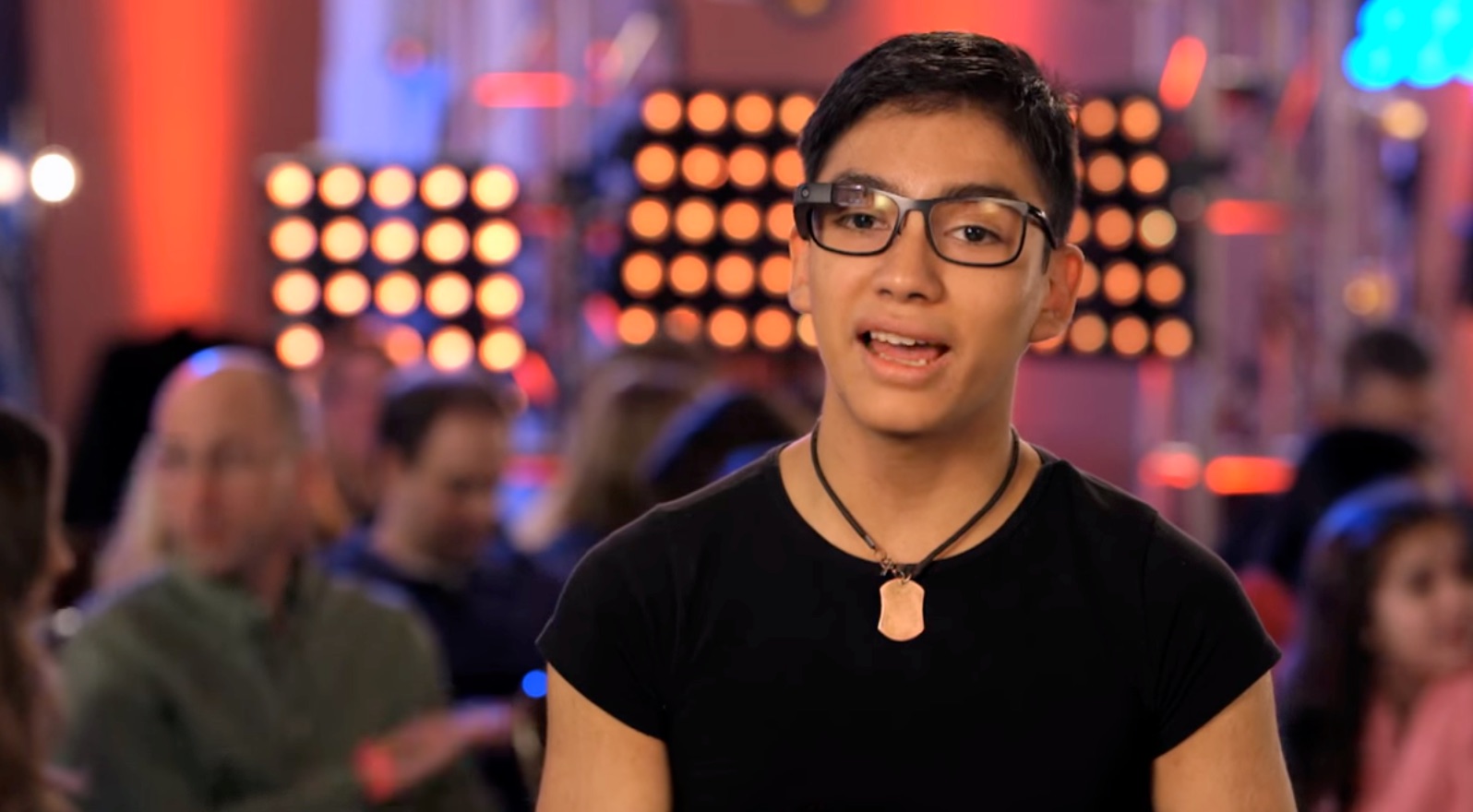 While growing up, he started losing his vision. He was bumping into walls and people. His mother took him to the doctor in order to get tested, but the results weren’t satisfying.

He was diagnosed with field-of-vision blindness. His retina is dying.

His vision is basically like looking through a straw. He signed up for America’s Got Talent and you will be amazed when you see what he is capable of!