The 22-year-old’s door to her eternal home is a shade darker than her mother’s and features this white stone treble clef symbol.

The beloved people around her that will remember her always are a daughter, sister, granddaughter, niece, and friend. She is now in heaven resting peacefully. 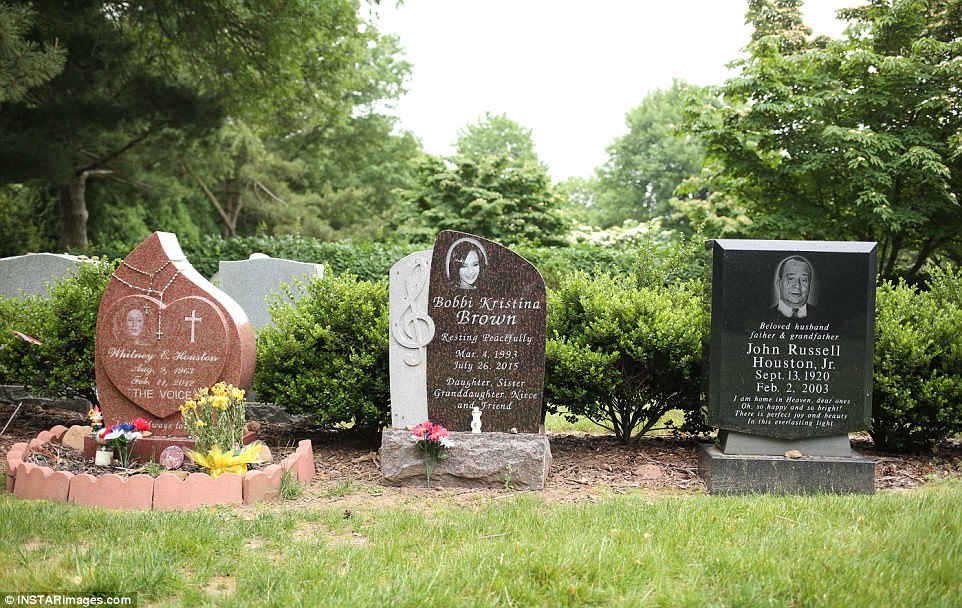 Can you notice the little angel figurine? – It probably symbolizes her life and what she meant to the people.

What made her reach out for her life is still unclear.

Bobbi Kristina was buried here following her death in Jully, 2015. She was in a coma for months after she was found in her bathtub with after she took a dose of illegal drugs in January 2015.

Her family took the step and took her off life support in June. She died a month later.

What was devastating for her family and friends, she died like her mother, Whitney. If you can remember this horrible situation, the legend was found unconscious in a bathtub at the Beverly Hilton Hotel back in February 2012. 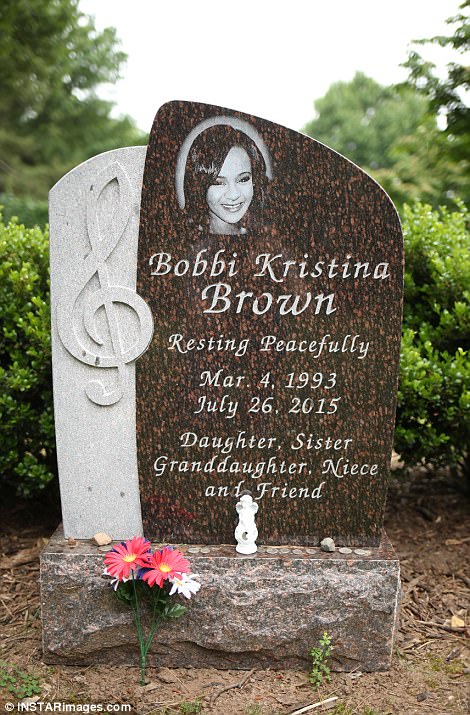 Her grave had been laying there unmarked between her grandfather and mother after her death in 2015. Nick Gordon, who was banned from attending her funeral, was pictured kneeling and crying at the site.

Nick Gordon, who was banned from attending her funeral, was pictured kneeling and crying at the site.

The family believes it’s Gordon who has some connection with Bobbi Kristina’s death. That’s the reason why he wasn’t present at the funeral. 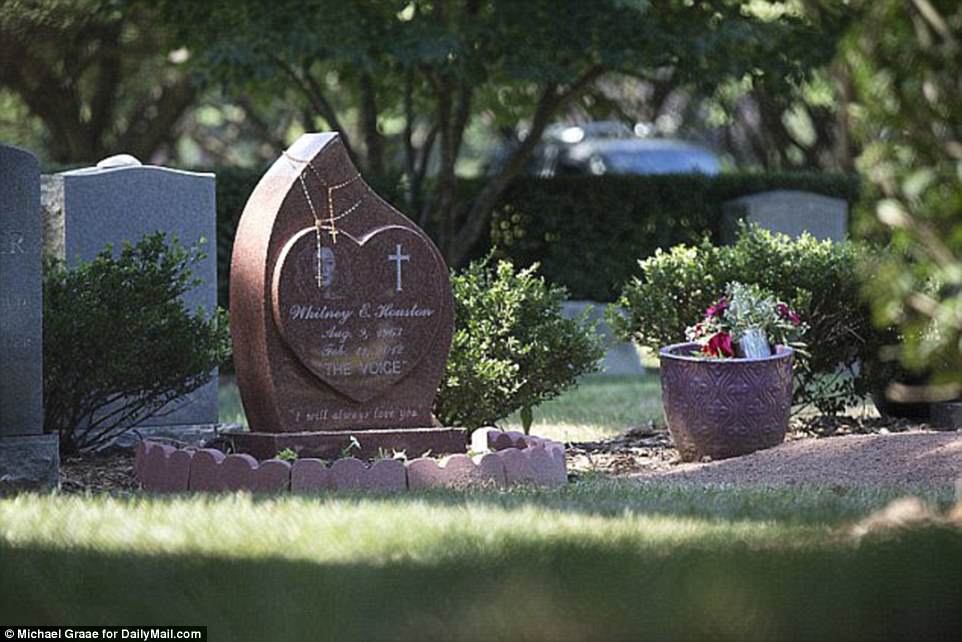 In the upcoming months, after Bobbi’s death, there was a plant pot in the place of the headstone marking her grave.

The secret about her death is lying there with her.