Stop, stop, just stop with all that whining that surfing is very scary, difficult, what if a shark gets you and stuff like that. You are just a bunch of crybabies who don’t want to try this because they are scared.

I’m not saying its easiest thing in the world, but c’mon even these animals can do it.

Yeah, animals can do it!

They have bigger balls than you will ever have until the rest of your life.

These brave little creatures decided to join forces with their best friends (the people) and show you that they can surf as well as the people.

I don’t know about you, but I find this extremely awesome and maybe funny.

The look on that rat’s face while he is surfing is priceless.

Let’s see what are the other animals who went surfing with some of their best friends. 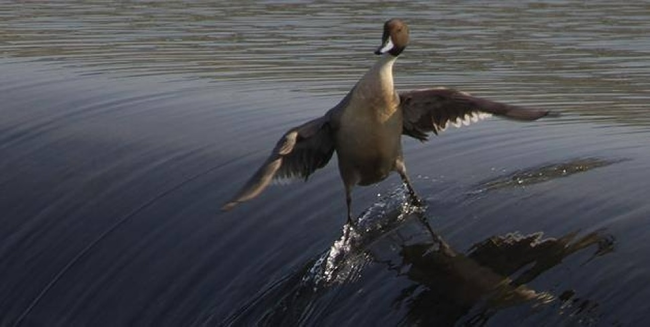 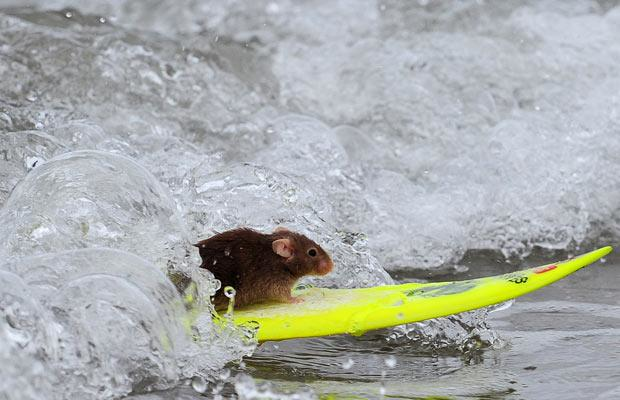 4. After an amazing ride 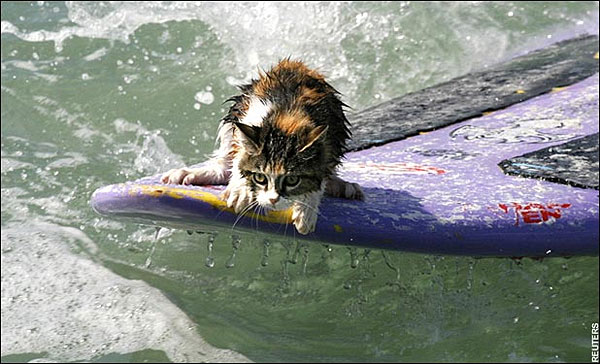 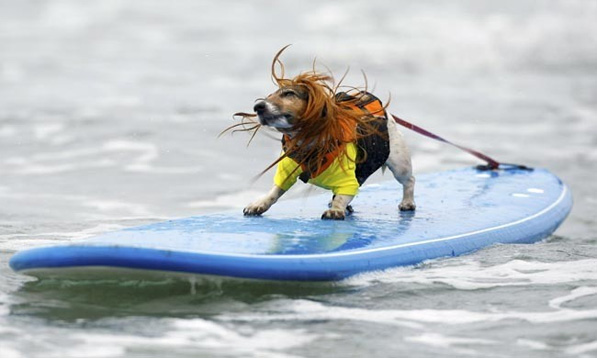 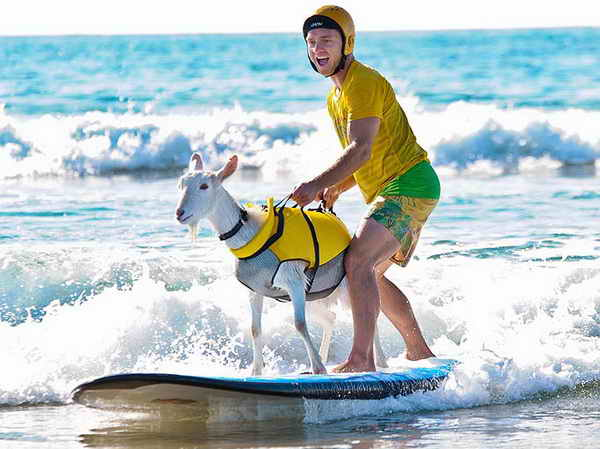 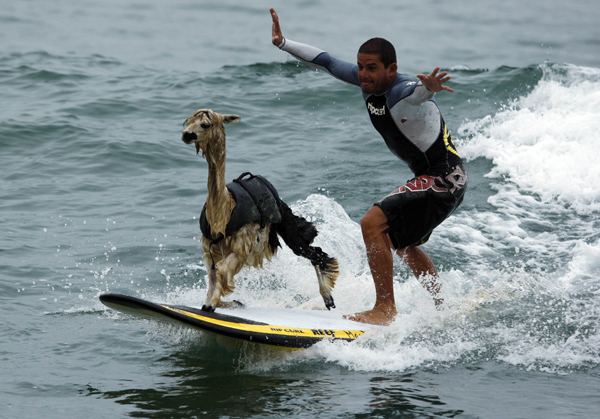 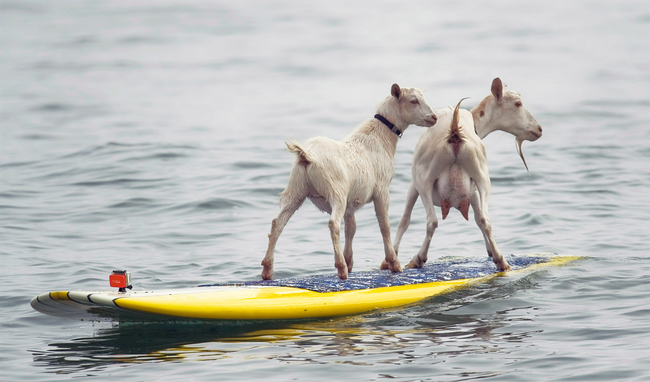 9. Imagine the Mission Impossible Song in the background 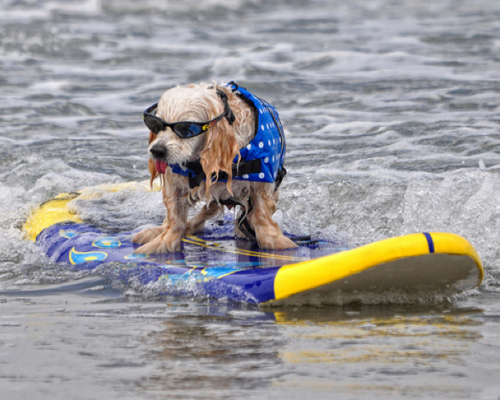 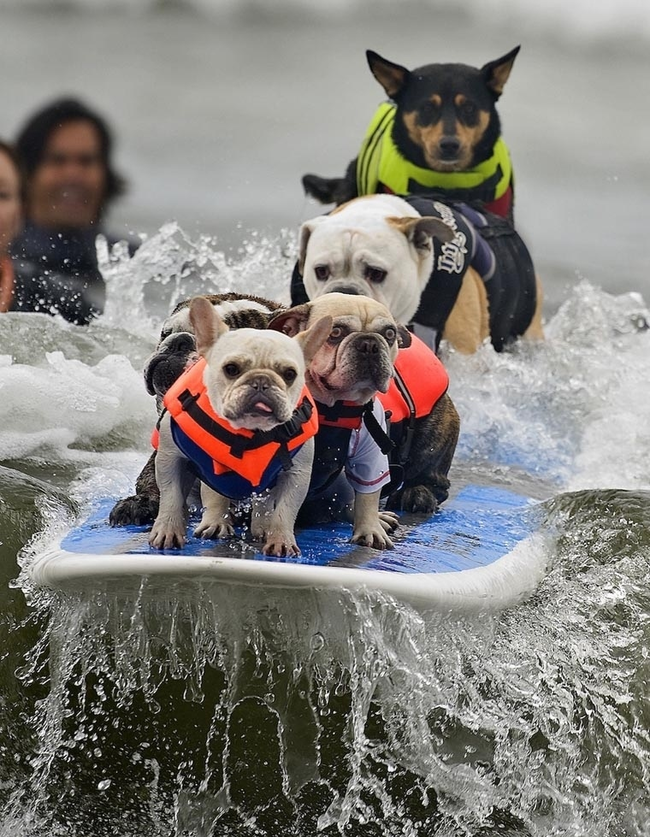 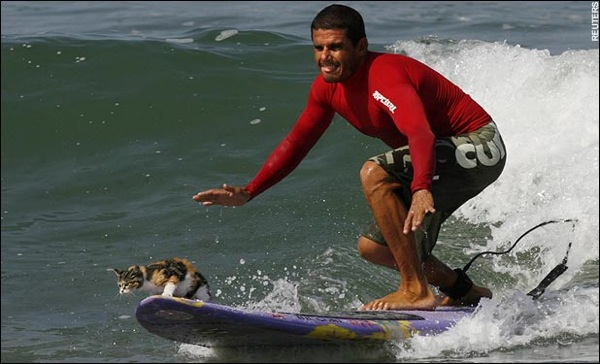 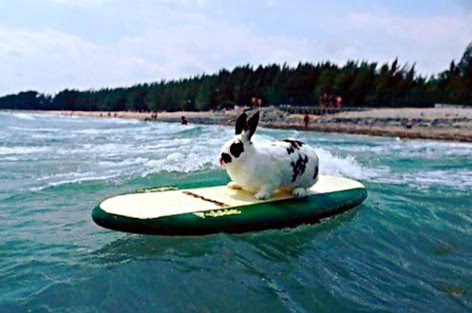 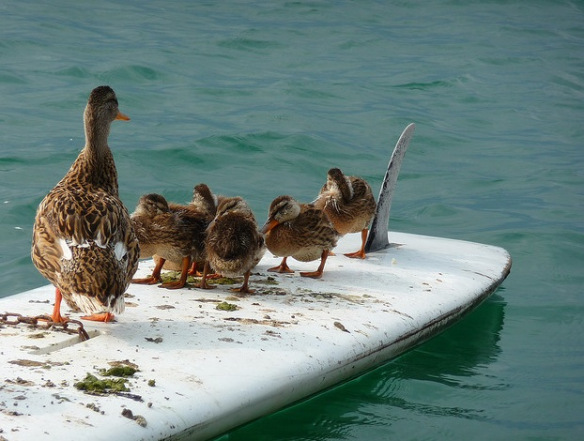 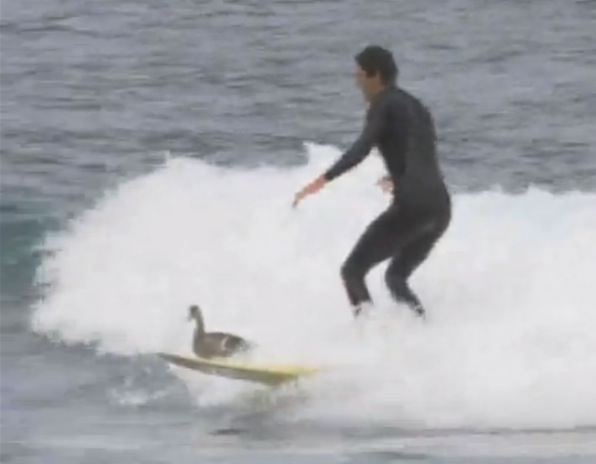 I told you they are braver than you are!