You’ve seen these street dance battles on the movies and I know you’ve been fascinated by them.

I don’t know if you had a chance to see something like this live, but I can tell you that it’s quite spectacular.

Both sides with tremendous skills and respect for each other battling to show off their new dance moves. Sometimes these dance battles are going on for respect, sometimes for money and sometimes just to show who rules this area. 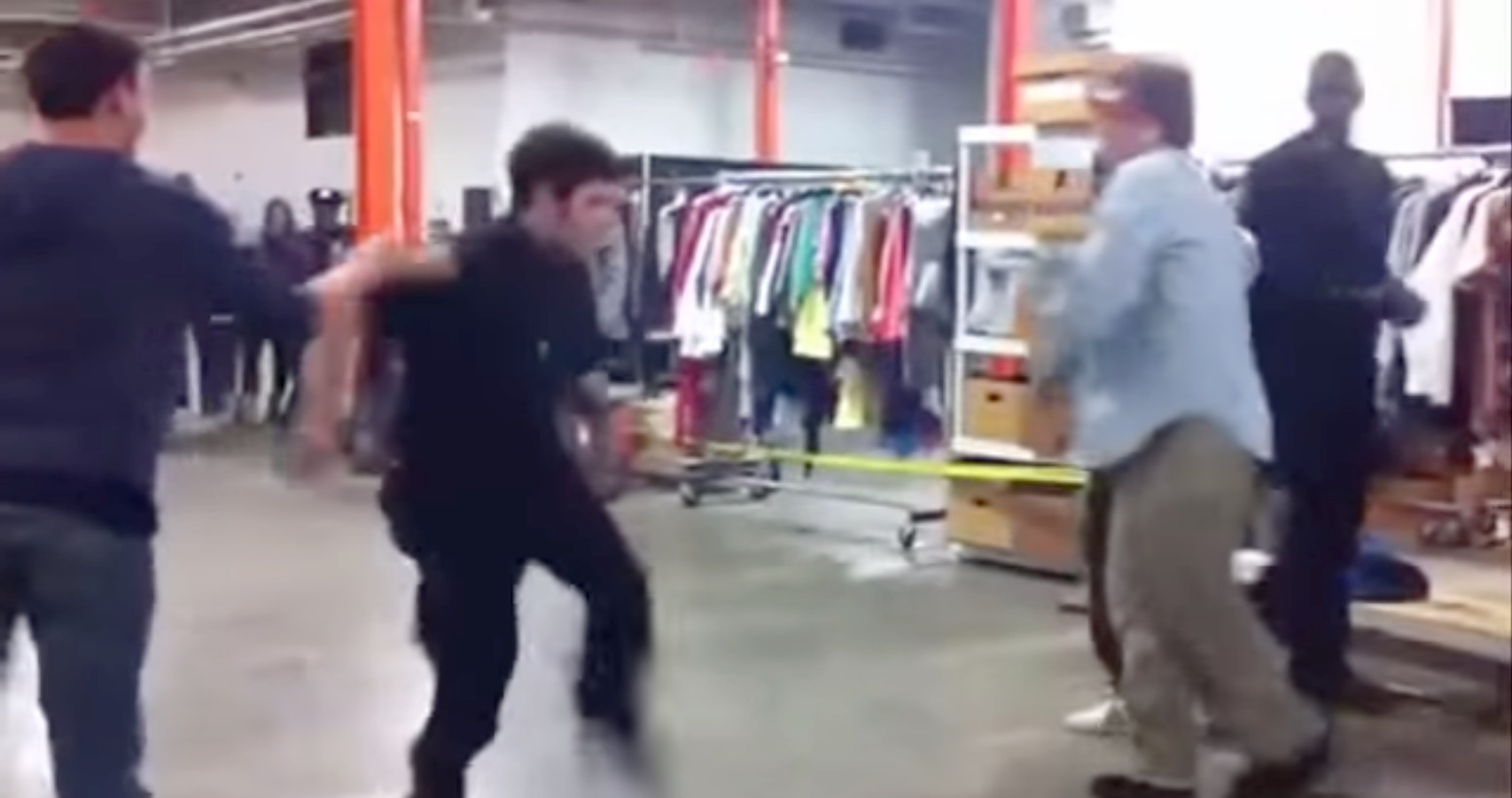 I don’t know what was the goal for this random dance battle, but it was good until one very unusual and different guy decided to interrupt it. 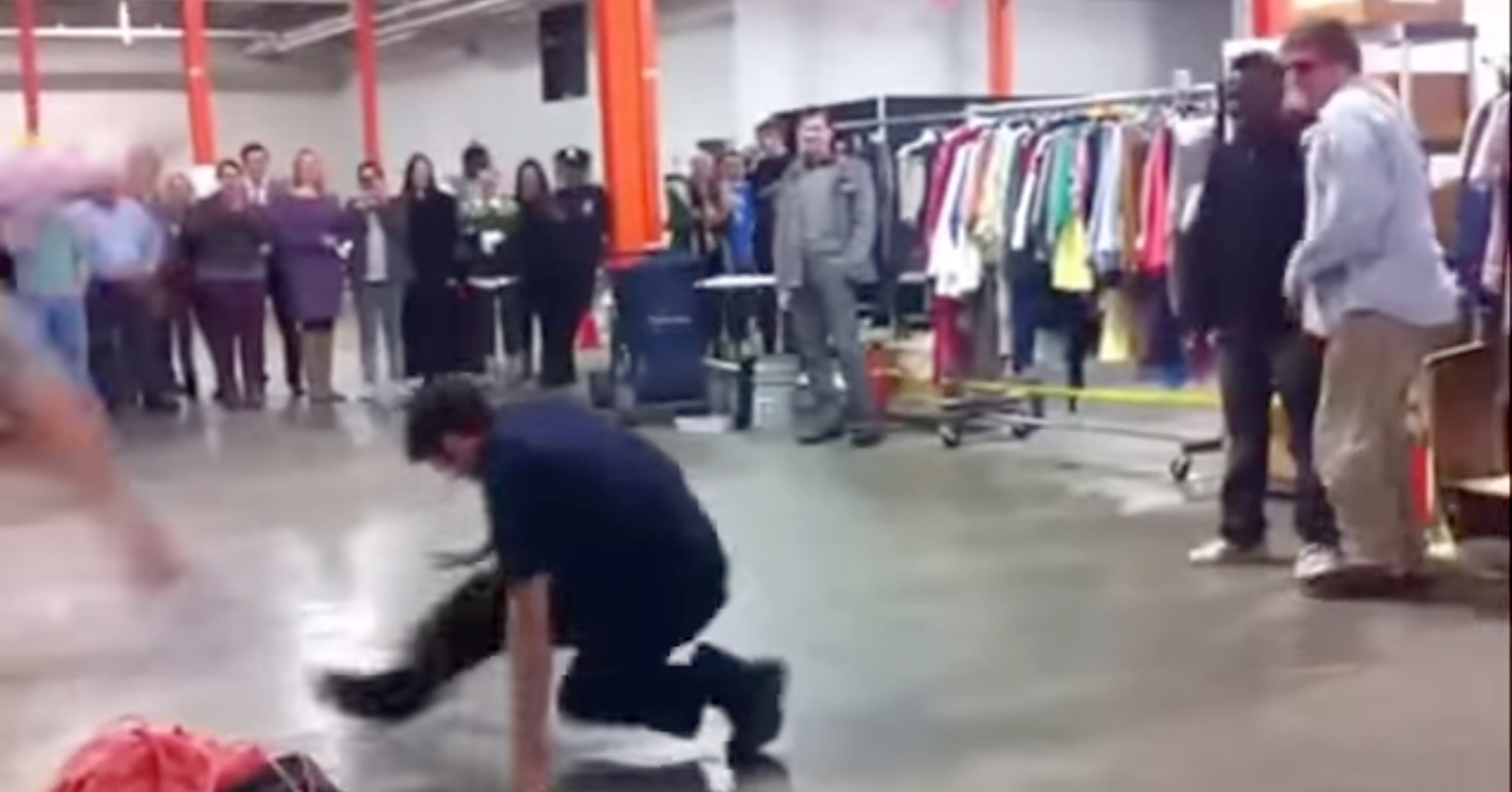 After that, this dance battle transformed from good to AWESOME!