The parents are the biggest inspiration for their children.

No matter if they are rich or poor, their advice is the greatest gift as they teach us how to be better person and how to deal with the challenges in life.

This story about a mother, daughter and a pineapple is an excellent proof.

This mother didn’t have an education and didn’t even know what to say when she wanted to teach her daughter, but she gave her the best life lesson by example.

They survived by selling fruits while the little girl was helping her mother with the pineapple decoration. 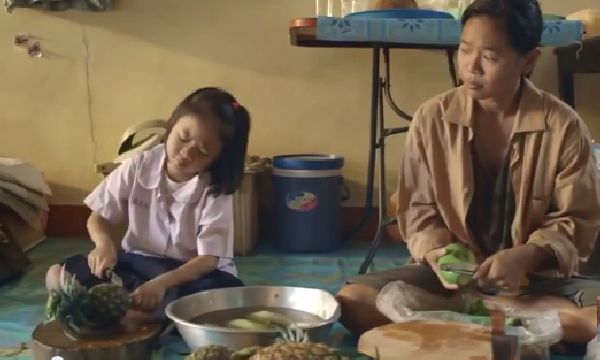 One day, while the mother was on the street… she noticed that her daughter’s friends where having an ice cream.

She wanted to buy one for her daughter, but didn’t have enough money.

Broken of what she saw, later that evening (while the little girl was sleeping), she decided to surprise her.

She made an improvised ice cream by frozen pineapple. 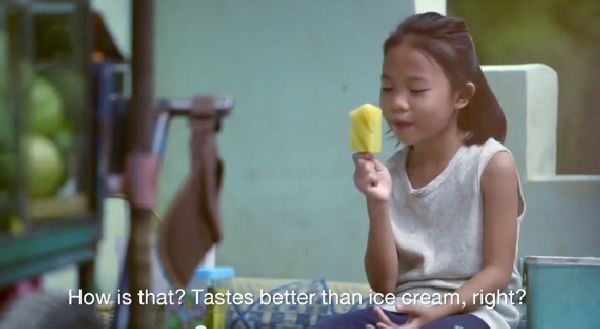 The daughter was happy and even had an idea for selling them to other kids.

And that is what she did. The next day, she started selling her original ice cream and for some reason nobody bought. 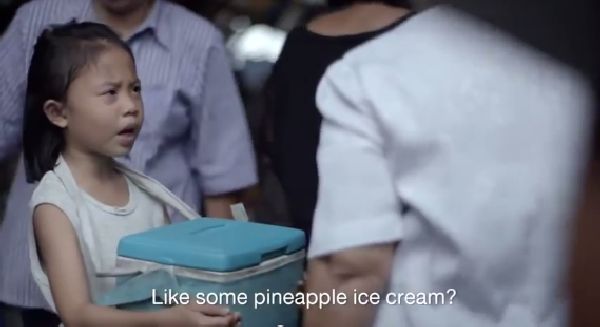 The daughter felt disappointed, but her mother was there to support her.

She gave her the advice that changed her live.