You know how after watching a horror movie you don’t want to stay at your home alone?

Every slight movement or noise will give you the creeps. C’mon it’s not important if you are too confident that it’s not like this deep down you know it’s like that!

Especially when the movie is a real horror. We are not talking about paranormal activity that was probably made for kids.

Anyway, have you ever thought that some real photos can give you the creeps? Me neither.

These photos came out of nowhere and believe it or not I removed all the photos in my house.

They started to look scary to me!

1. This is a picture from a Victorian photo album. Unknown date 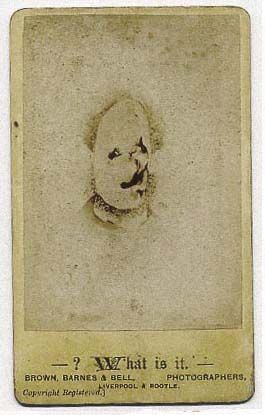 2. This Strange Creature Was Caught on Camera 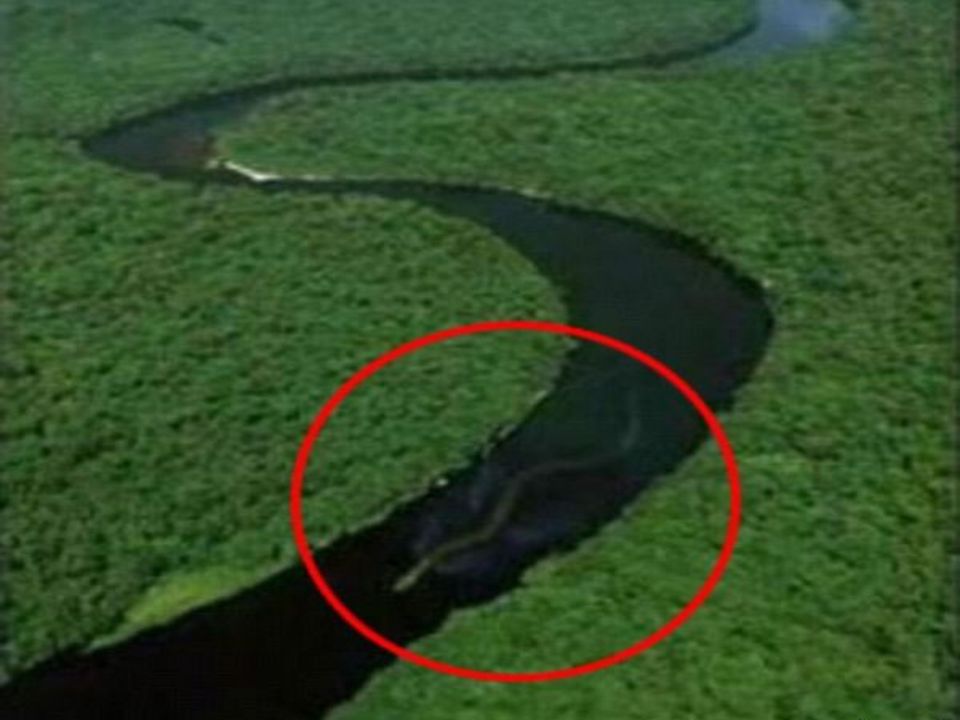 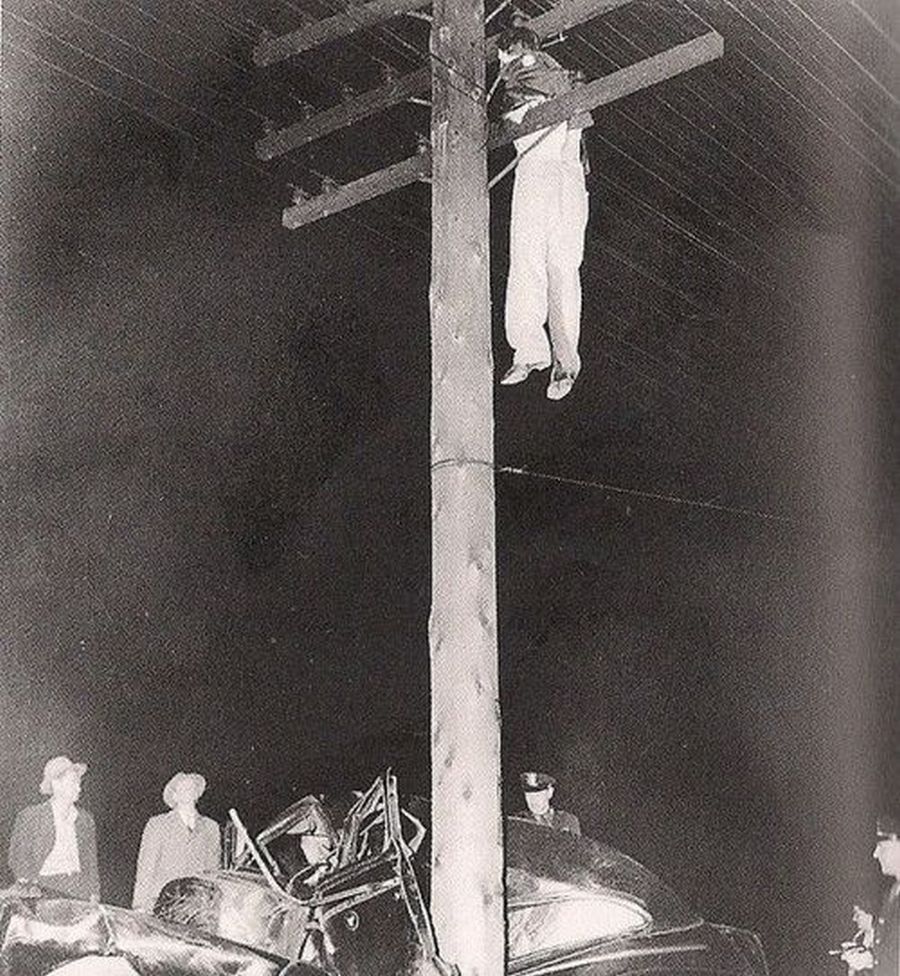 4. These holes begun showing deep in Russian Forests in 1980. No one knows what caused them. Cave divers found nothing inside. 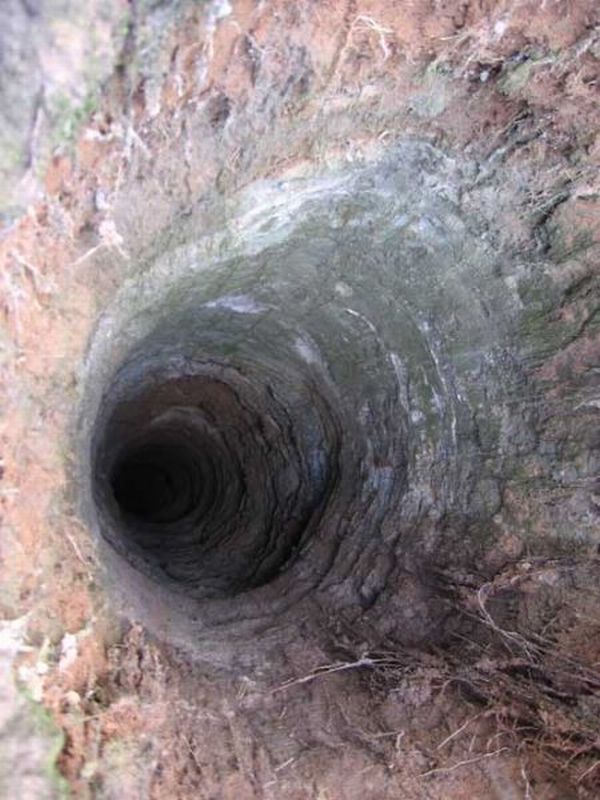 5. John Torrington, a Royal Navy stoker who’s body was found and exhumed in 1984. He was a part of the Northwest Passage 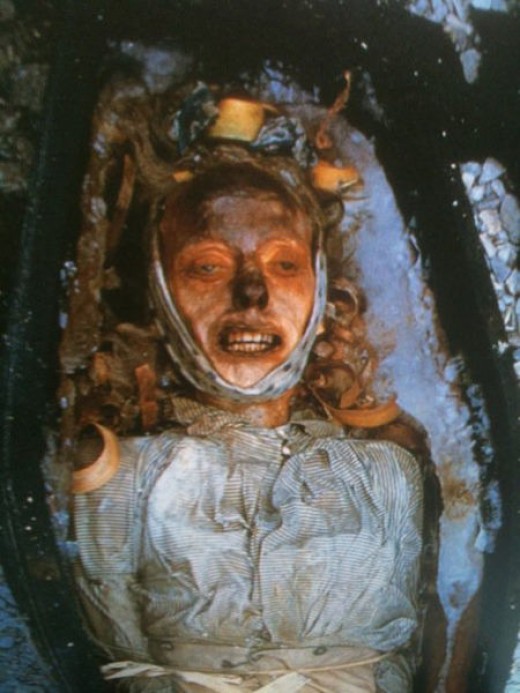 7. Mysterious Sea creature on the beach 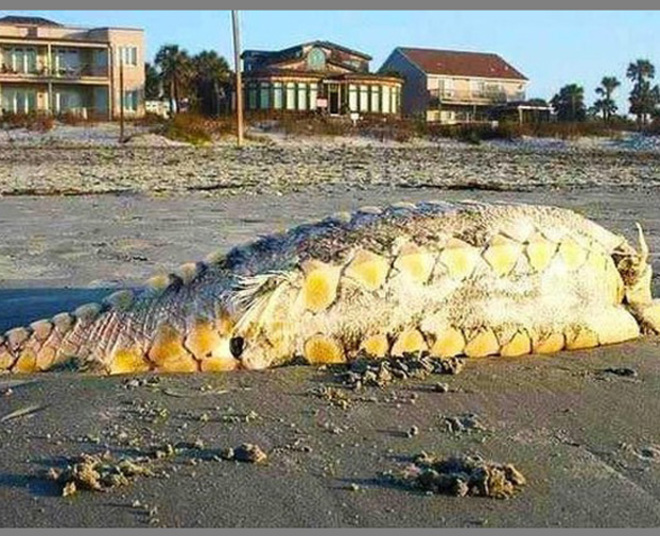 9. This man wasn’t there until this photo was developed

10. Bound feet of a Chinese woman compared to teacup and normal woman feet 11. This is the spookiest and wealthiest hand of St. Valentin 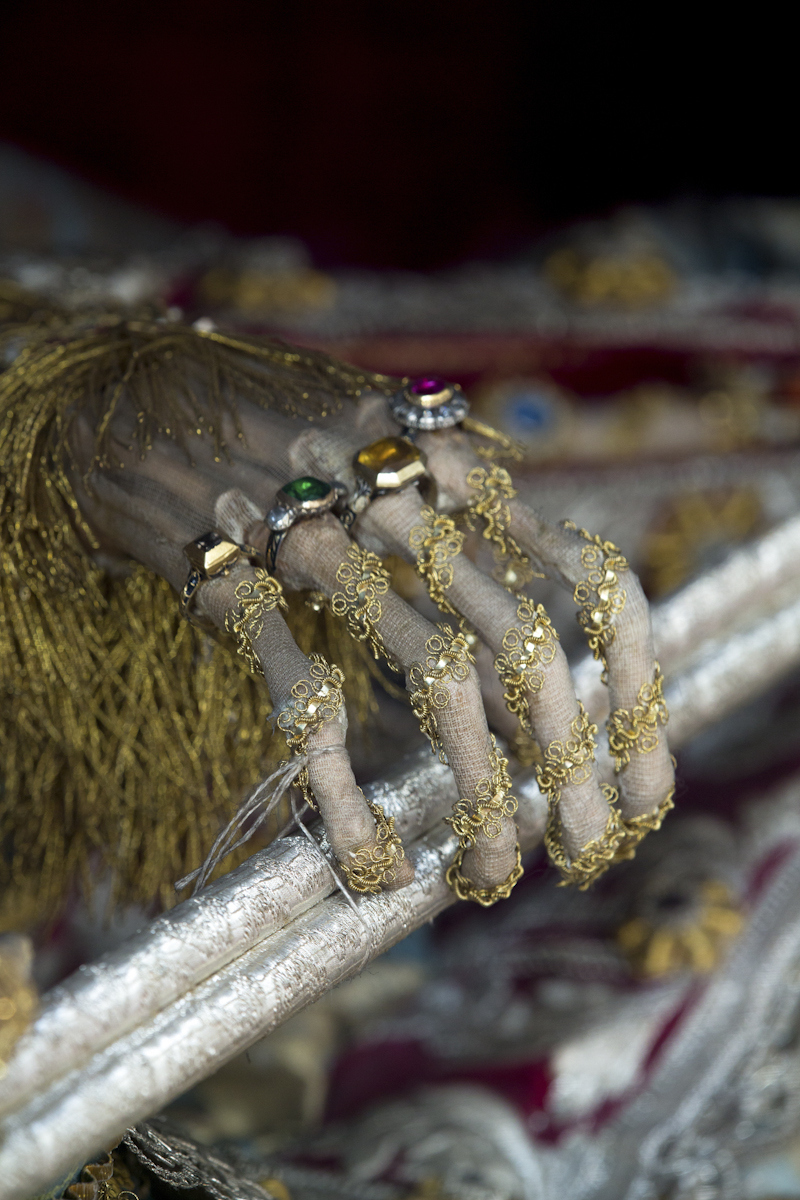 12. The kiss of death statue 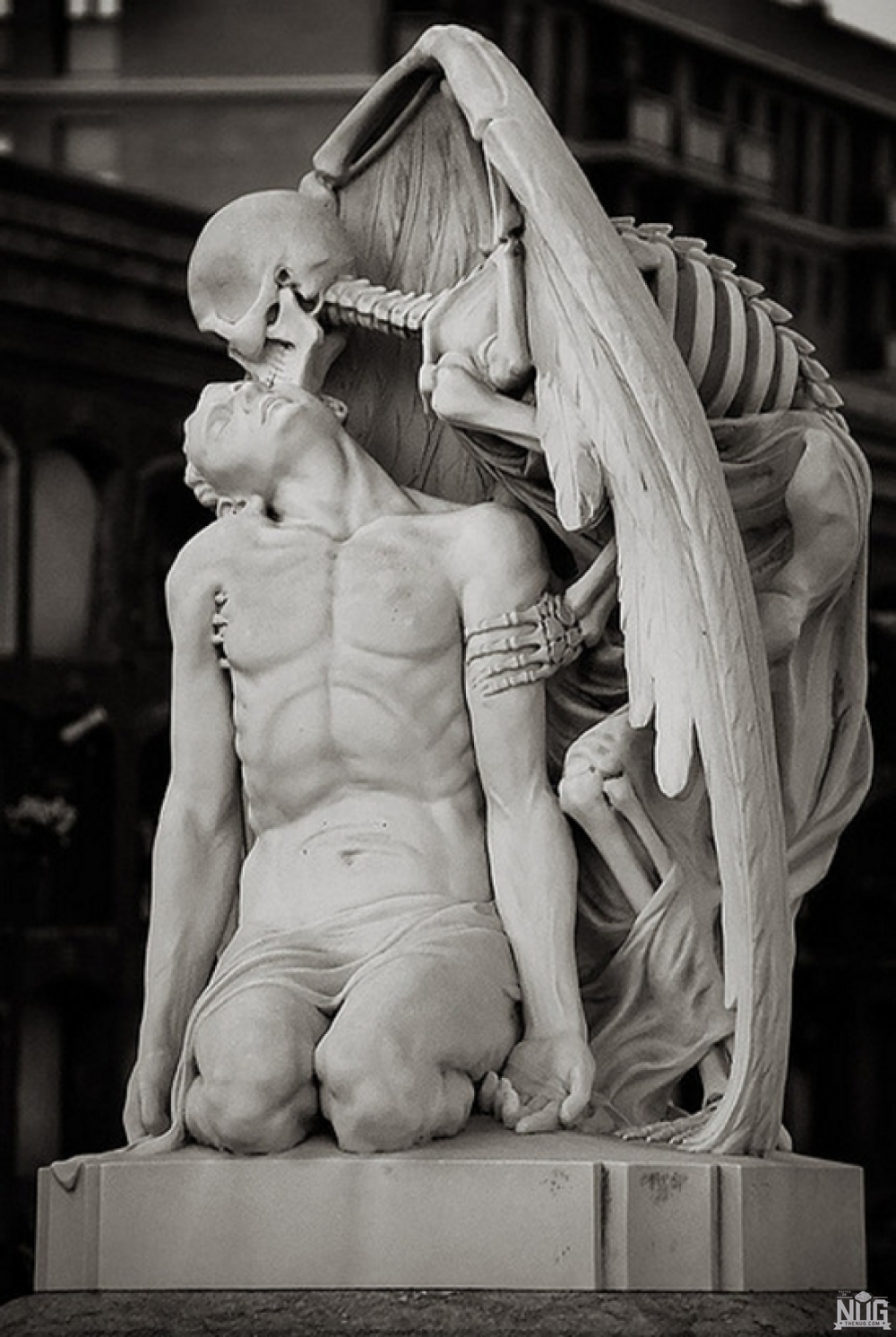 13. This husband took this photo 2 days after his wife died 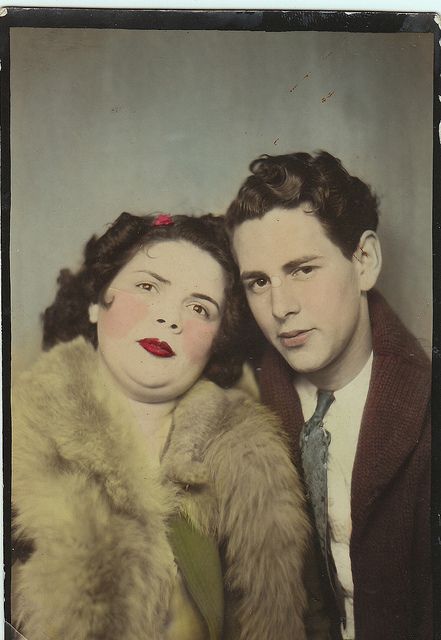 14. Security camera footage shows a creature on top of a man who died few hours before this photo was taken 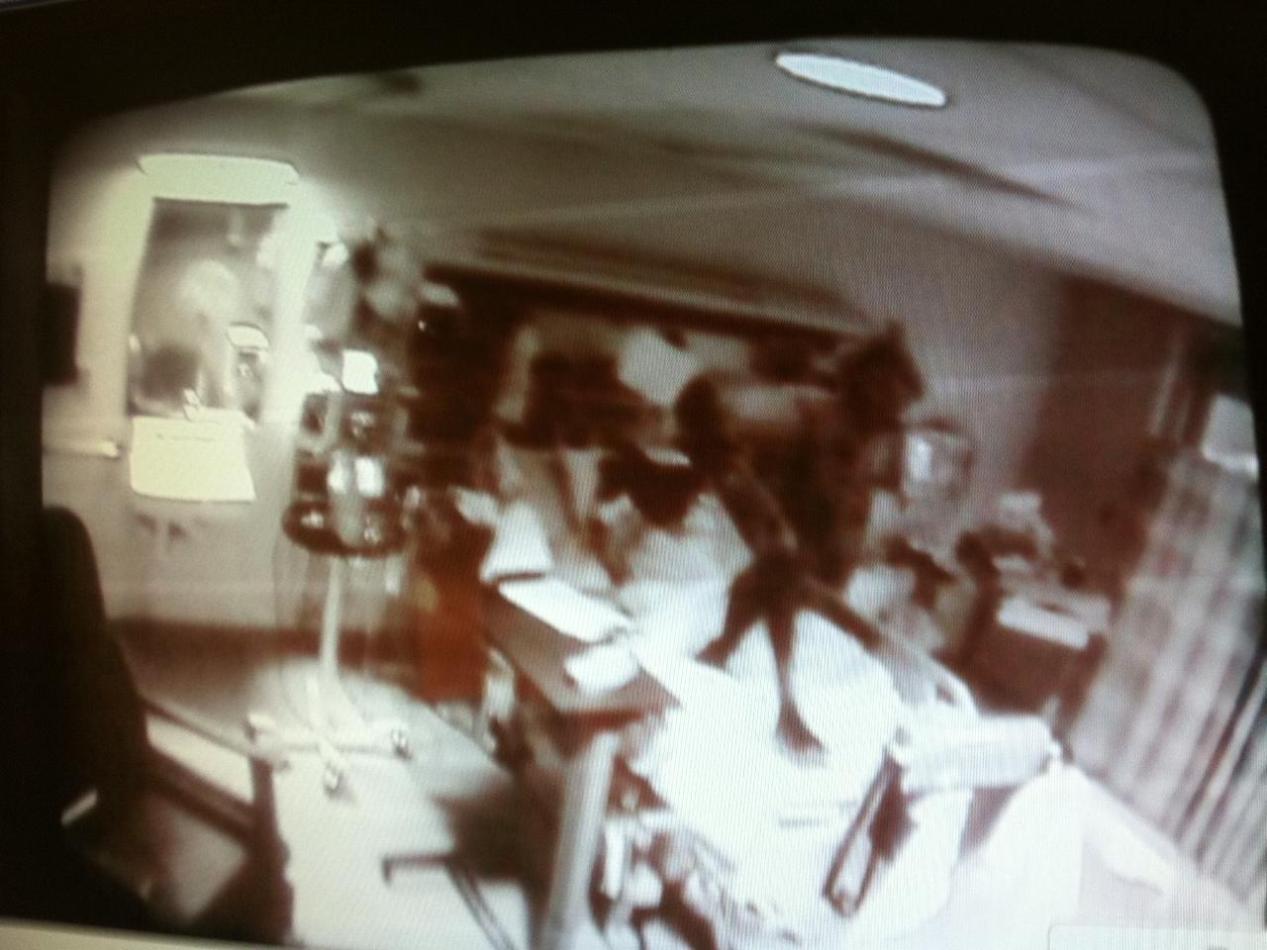 15. This is Madam Valvet – voted as the scariest women alive in UK 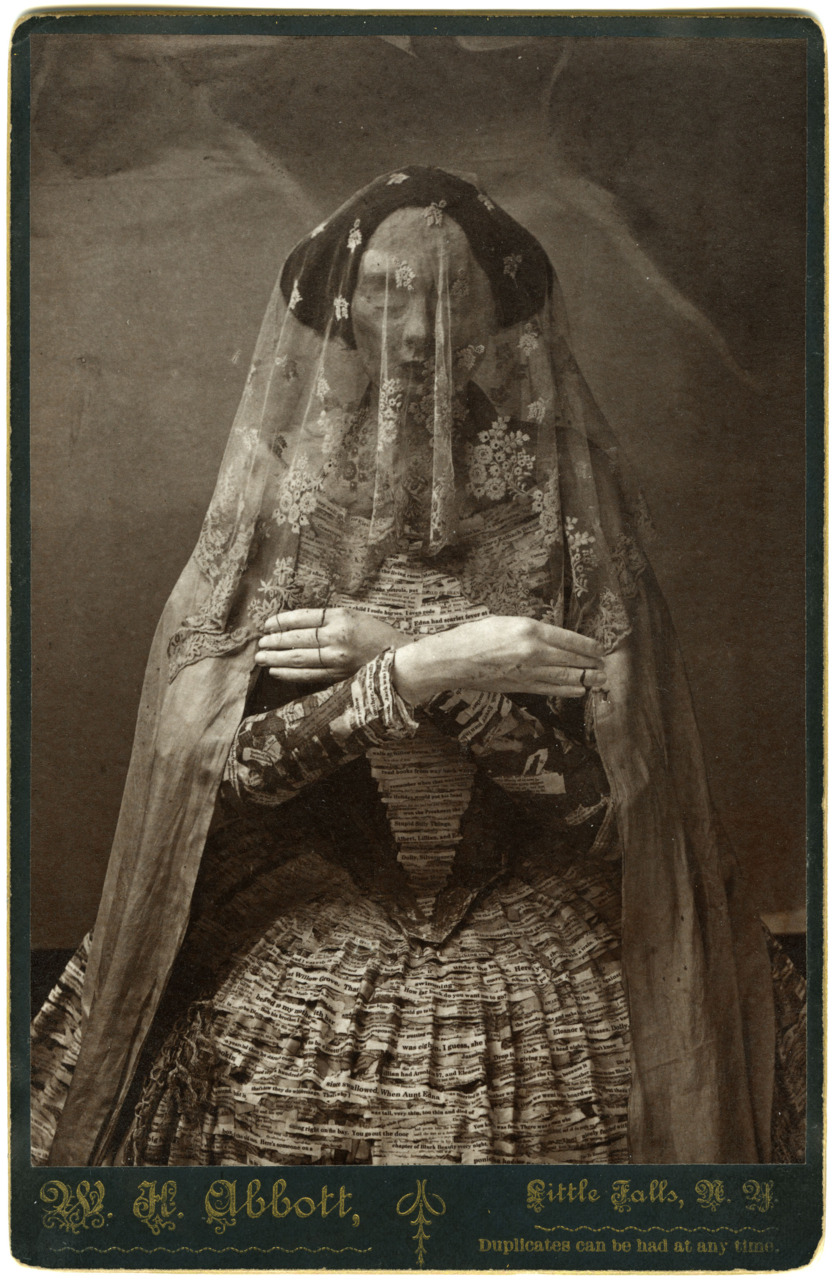 I don’t want to talk about it.