A 911 call that changed the life for two people. An Extraordinary story that will make you believe in second chances.

Let’s get through the story.

The 20-year-old Melissa Dohme, from Clearwater, Florida got stabbed by Robert Lee Burton Jr. He slashed her arms, hands, head, and face outside her home. If there weren’t for the couple passing by the house at the moment, Melissa would’ve been dead now.

Yes, Robert Lee Burton Jr. was her ex-boyfriend at that time.

The man who responded to the call was Clearwater’s firefighter-paramedic Cameron Hill, 38. He says that this was the worst response of his 17-year career.

But we’ll get back to him in a moment.

Melissa was in the hospital for three weeks. According to official hospital records, she flat-lined four times, suffered a stroke that messed up her balance, and received 12 units of blood. She went through hell.

The attack damaged some nerves on the left side of her face.

Doctors were skeptics that she would ever walk or speak again, she made a comeback with her recovery and left rehab walking without help.

After the trip to Europe, she wanted to visit and personally thank all of those people who helped her and become a nurse.

She spoke to all of them except Cameron. Do you remember the firefighter who was the first responder to the call?

When Melissa was speaking at the Clearwater church, the first responders surprised her. Yes, Cameron was there. After hugging and crying, Melissa exchanged numbers with him. And that’s where everything started.

Cameron was hesitative at first, but he went with his feelings and asked her out on a first date. 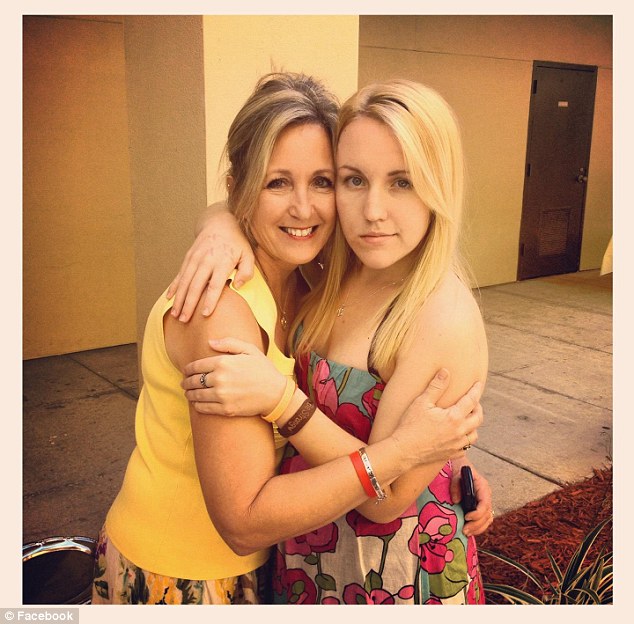 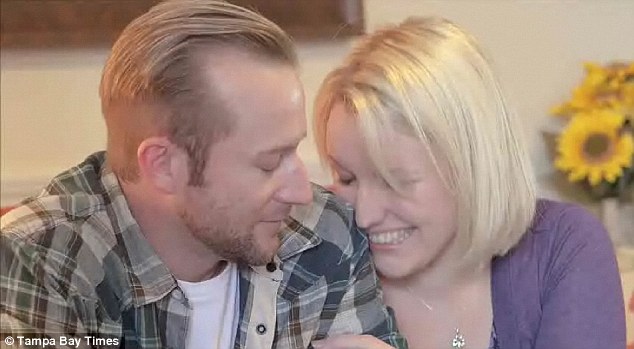 Cameron recalls the image he saw when he came to help Melissa.

“When I look back on that night, I can’t think of it as all bad anymore because I met Cameron,’ she said. ‘He’s the one I’ve been waiting for. My fairy tale.”

I hope both of them are well and living in love, peace, and harmony. The destiny got them together even though it wasn’t something they would want to remember.