You can’t do anything about the bullies. They exist since forever, and I think they won’ stop going into future, as well.

We need to deal with them by brushing our shoulders off and continue with our lives.

That’s exactly what this 13-year-old did. She is probably one of the bravest teenagers out there.

What the bullies don’t know is that her condition is provoked from a metabolic condition that makes her gain weight quickly. On top of that, she was born with hip dysplasia. Her left leg is 1.5 cm shorter than her right causing her to limp.

The mix of these two conditions made her a target for the bullies who were calling her fat and penguin. 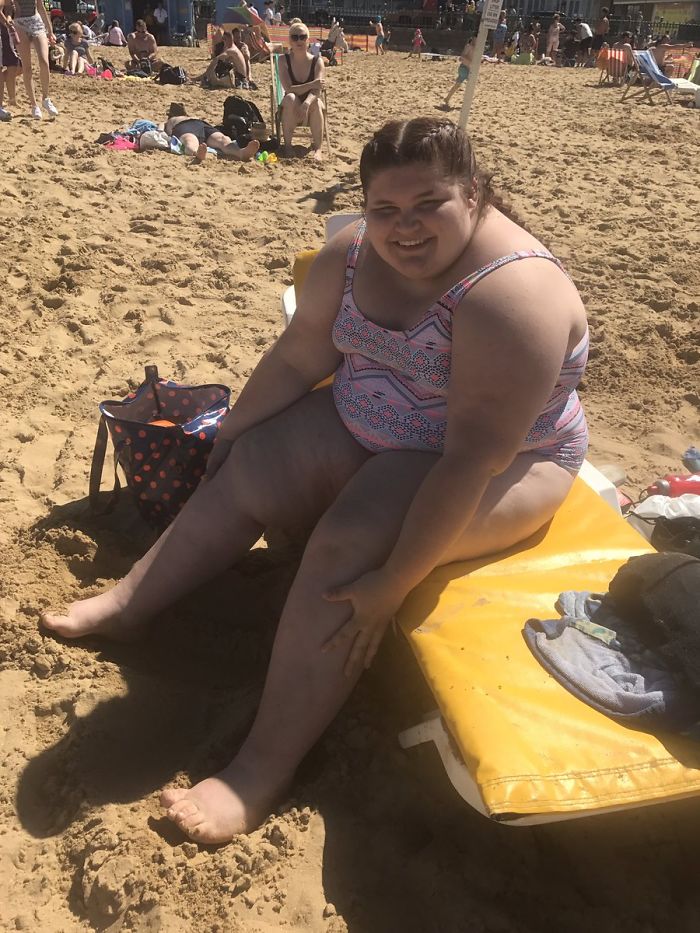 “I can be eating the same food as the next person but I gain weight,”

“But I felt like I shouldn’t have to explain myself” 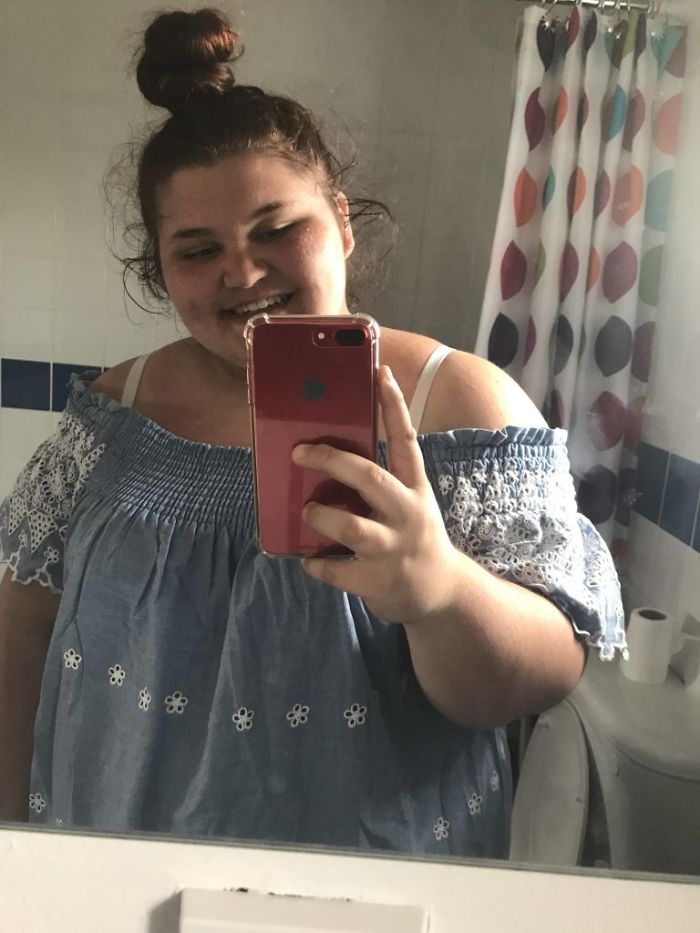 Therefore, over the weekend, Paris decided to face her fears and fire back at those bullies who were giving her trouble. She posted a picture of herself at the beach. The post went viral and the comments were mixed. 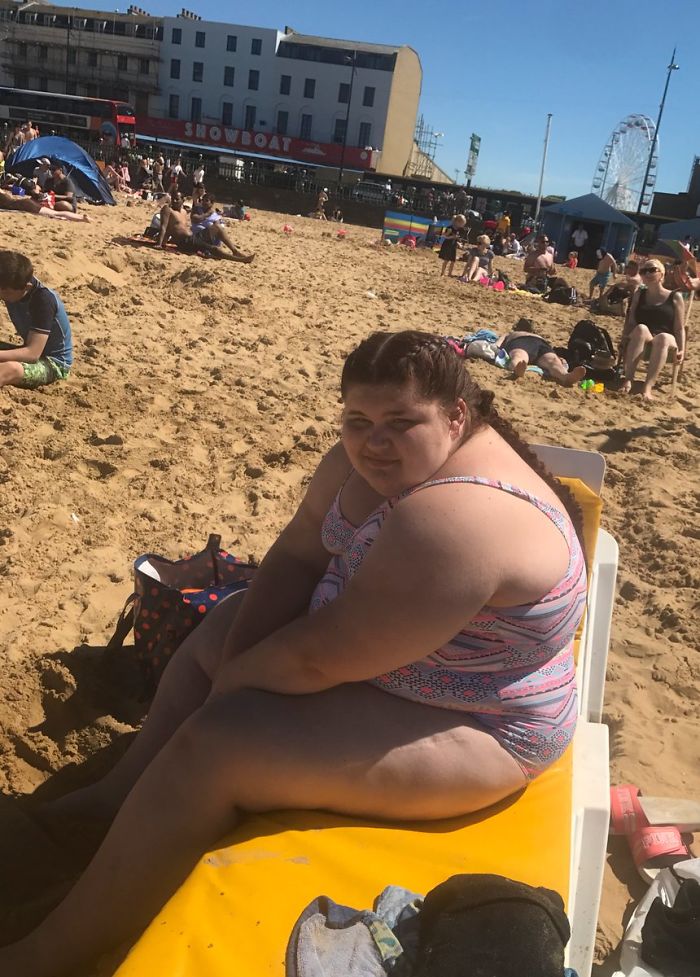 As you can see there are over 330k favorites and 46k+ retweets. The comments were coming non-stop. As I said, there were mixed thoughts on this:

Some people saw this as an Inspiration for future generations:

Others were sharing negativity like this is their profession:

Some even argued with the negativity:

But Paris chooses to focus on the positivity: