Seeing a truck in the middle of a highway is more than suspicious for a police officer. He immediately stopped to see what’s going on.

When he got closer to the truck, he found an unconscious man in there and his 15-year-old son in panic. 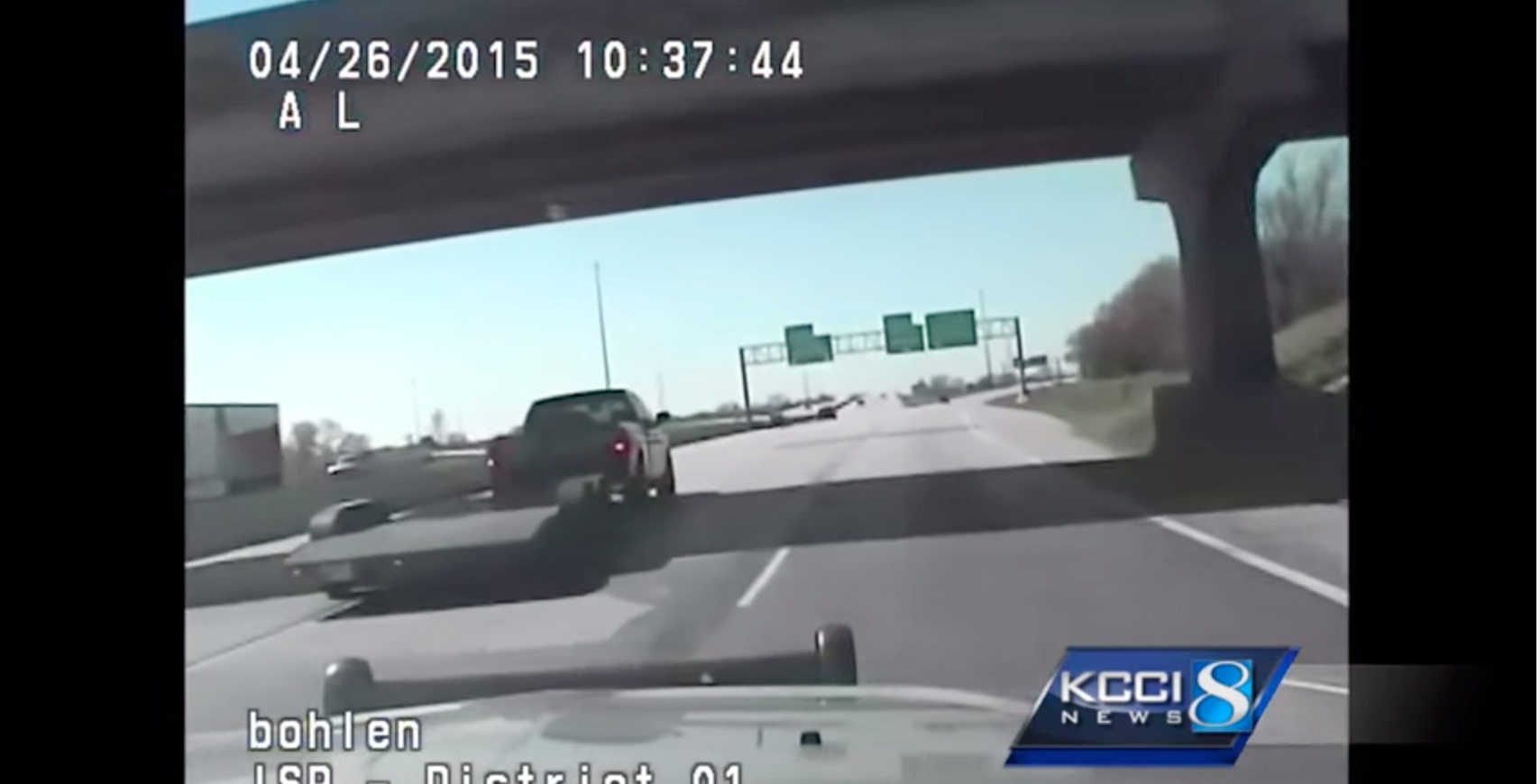 This man was having a heart attack. 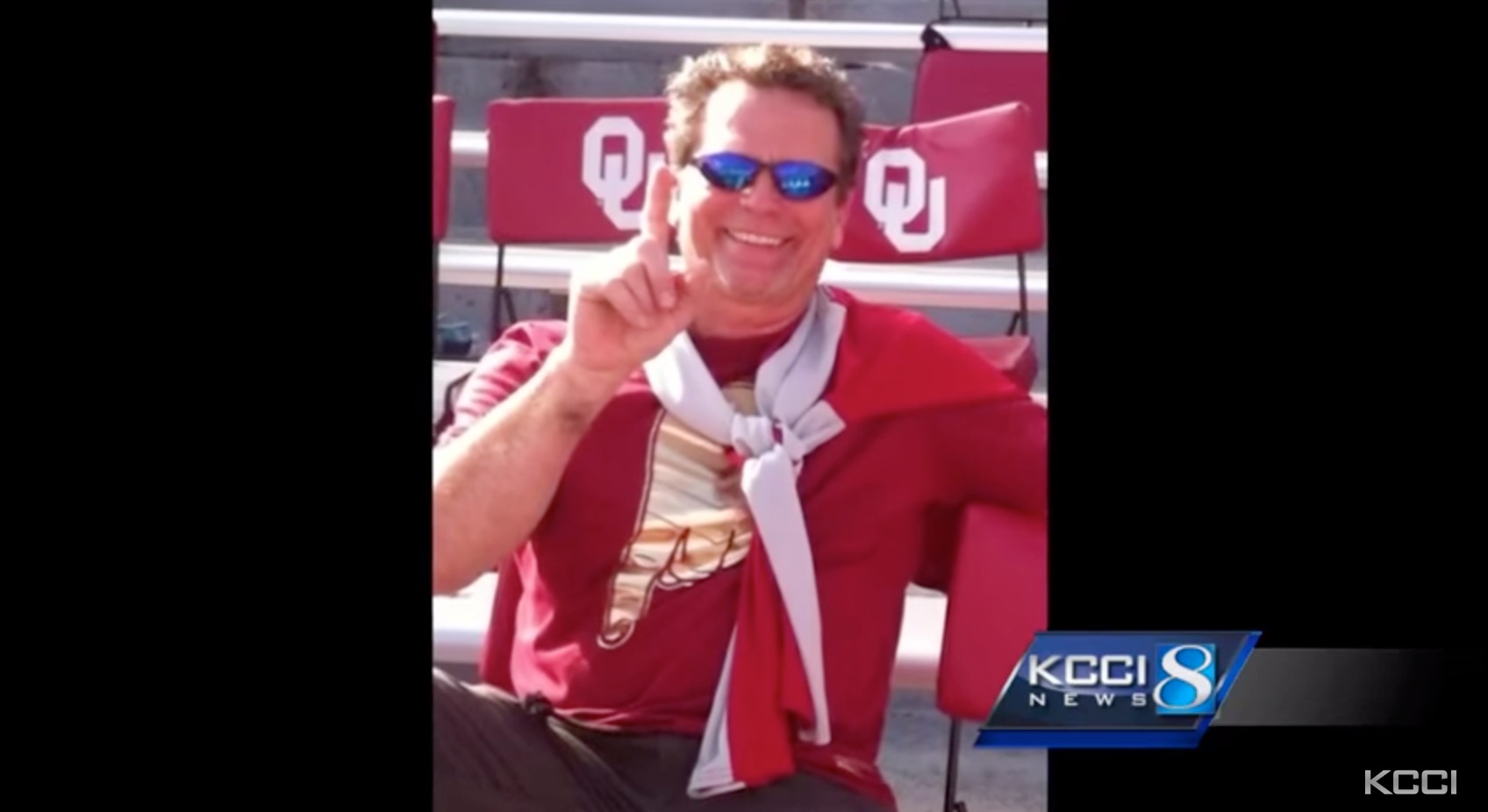 The fast reaction of this amazing cop and his training skills were tested when he tried saving this man’s life.

Other people joined to help as he was doing chest-press for 15 seconds. After that, the man named Patrick started breathing on his own. 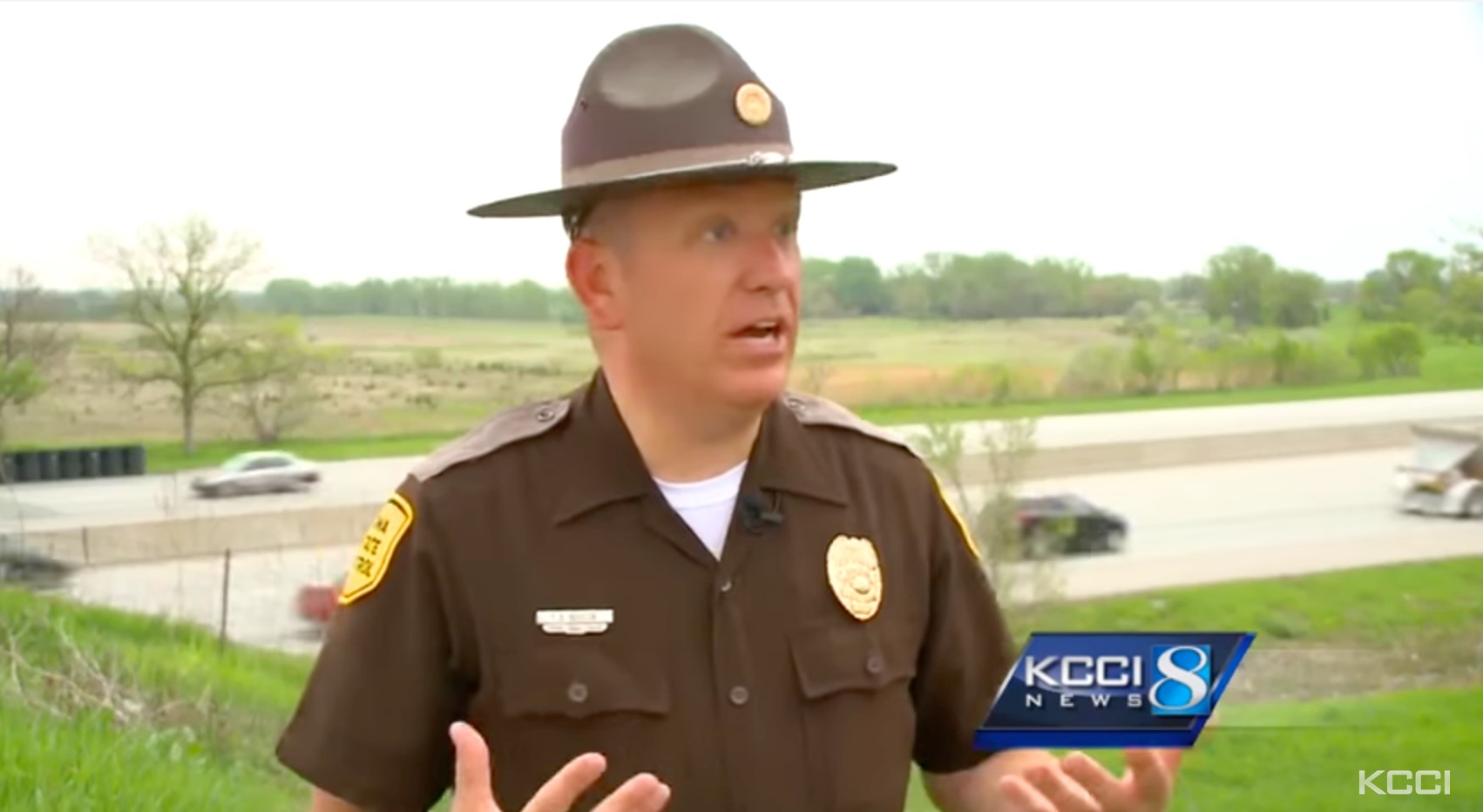 See what exactly happened. This video is captured on the dashboard camera.