We all played with Legos when we were little kids and some of us even played with Lego bricks years after that. This guy has probably never left them and continued to build crazy stuff.

This guy’s name is Raul Oaida and he created great projects. He is only 21 years old. 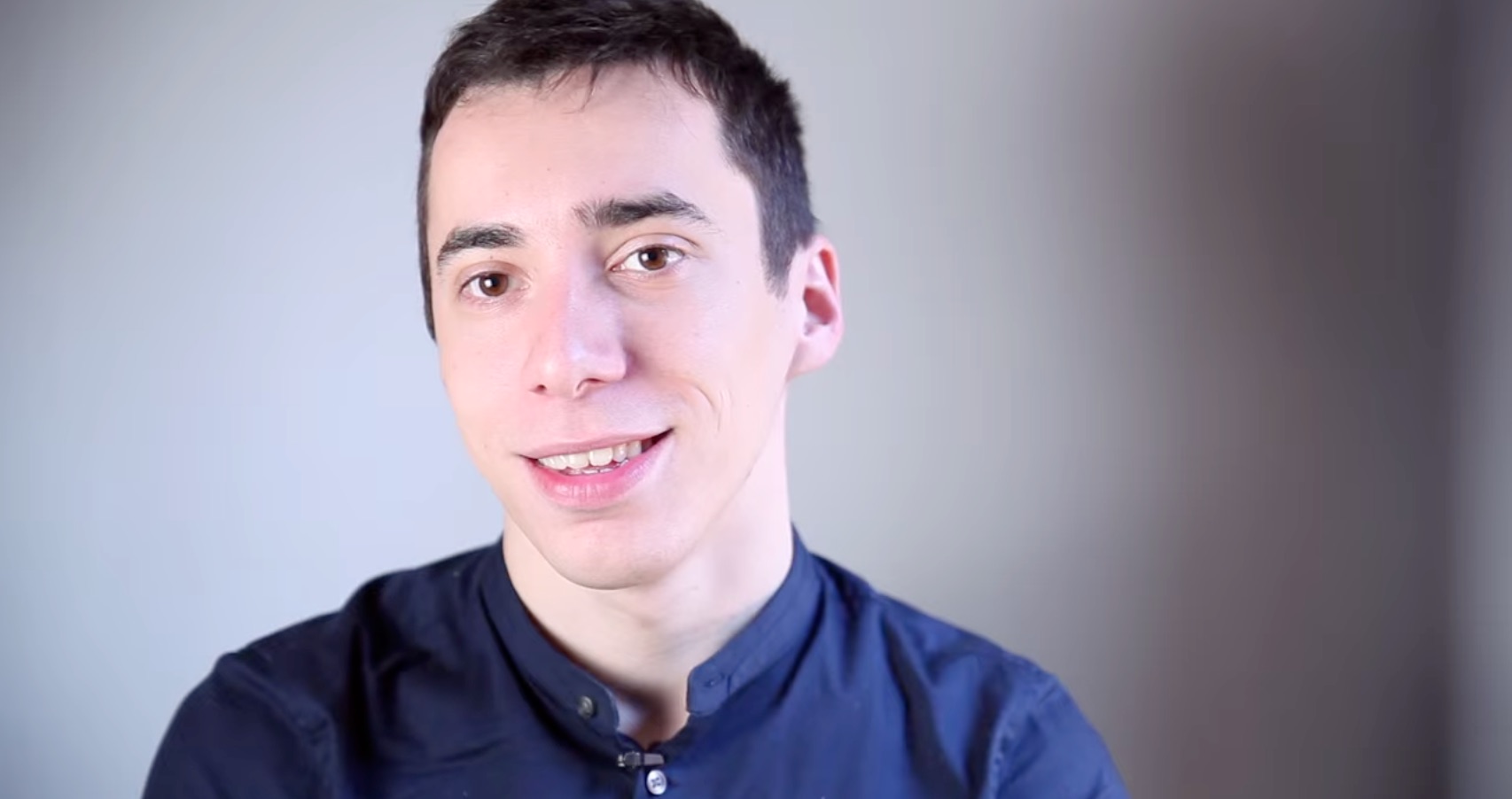 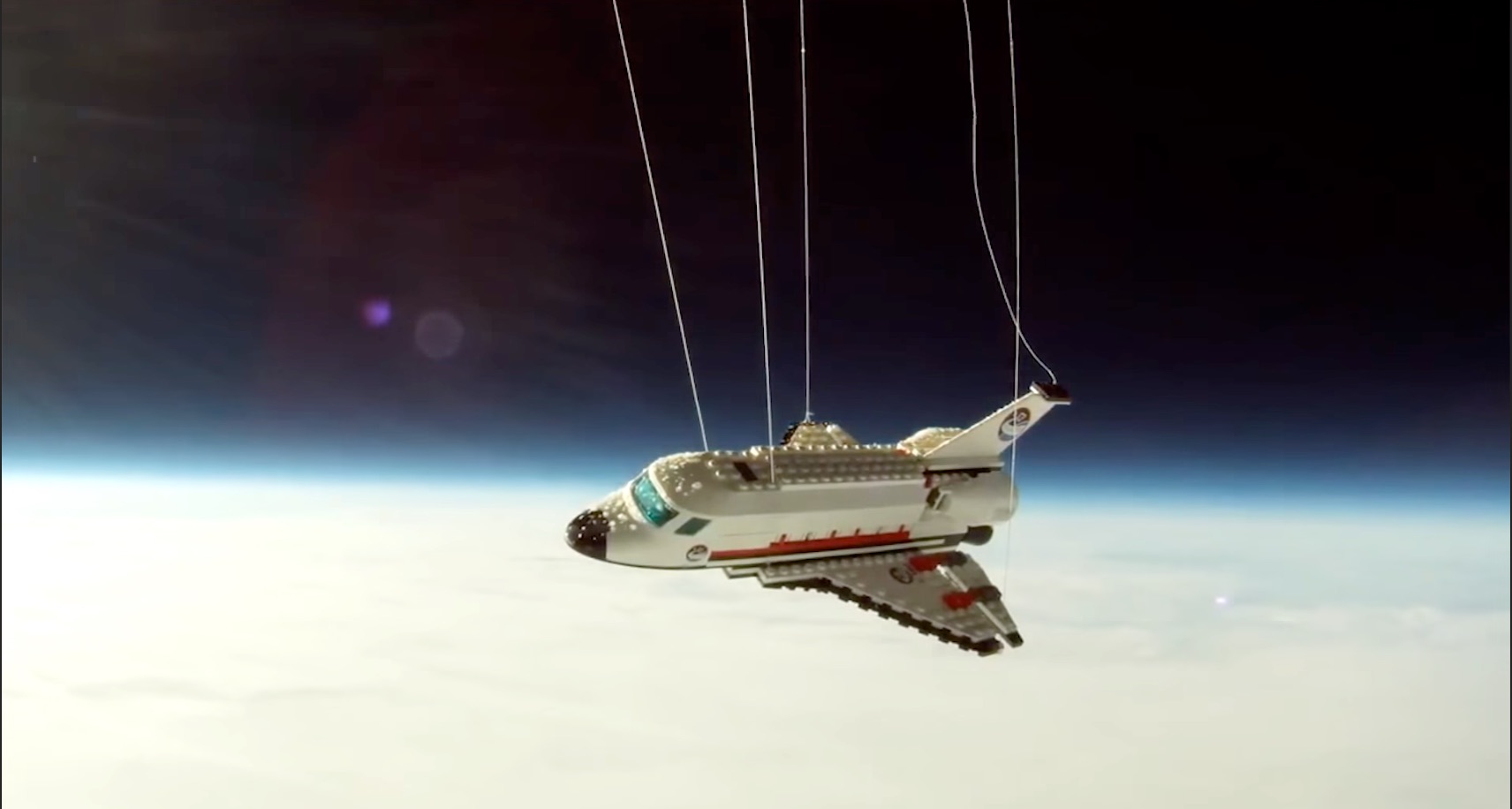 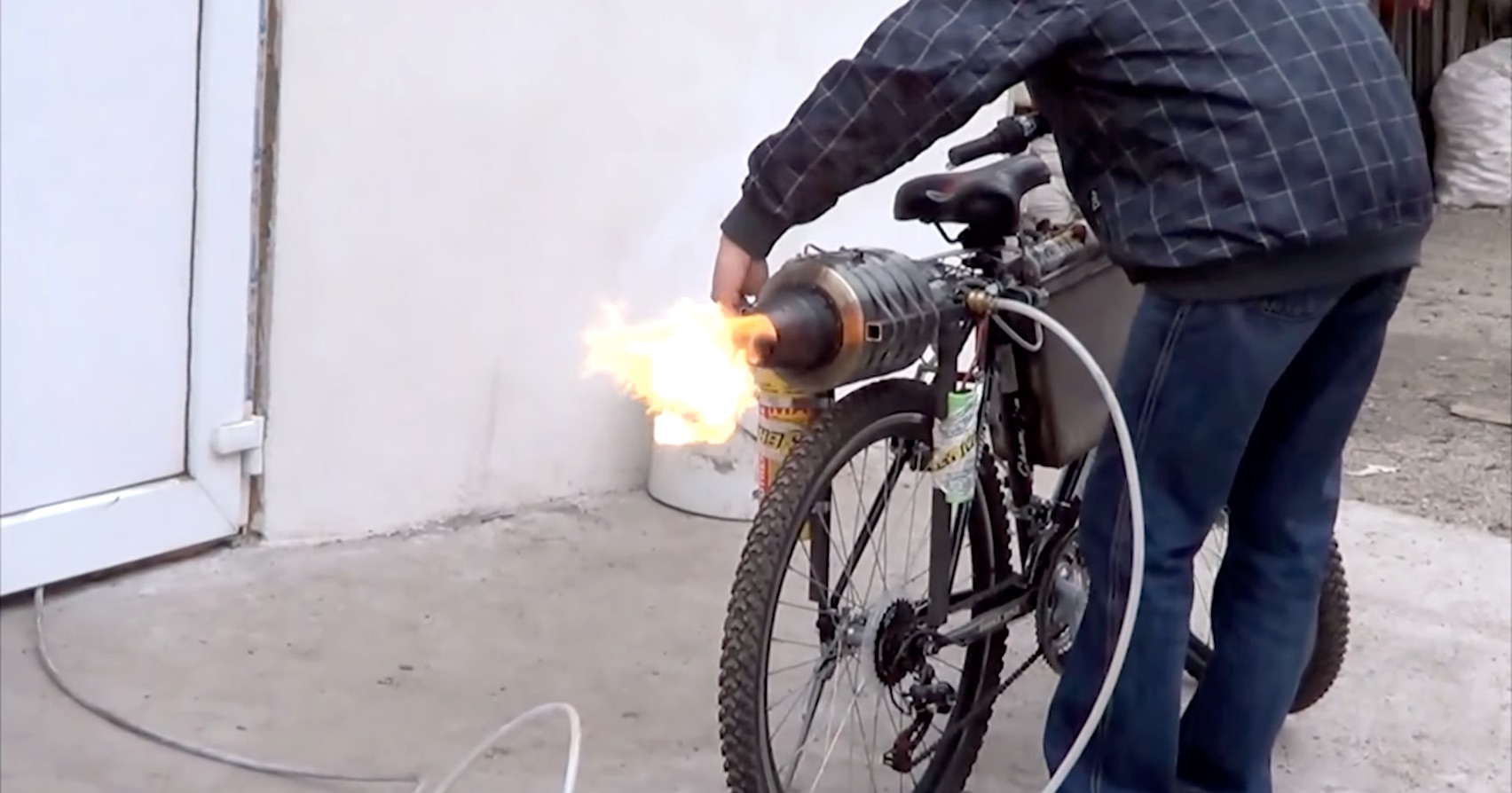 One of his last projects is something else. He managed to build a car that totally fits him in and he can even drive it. 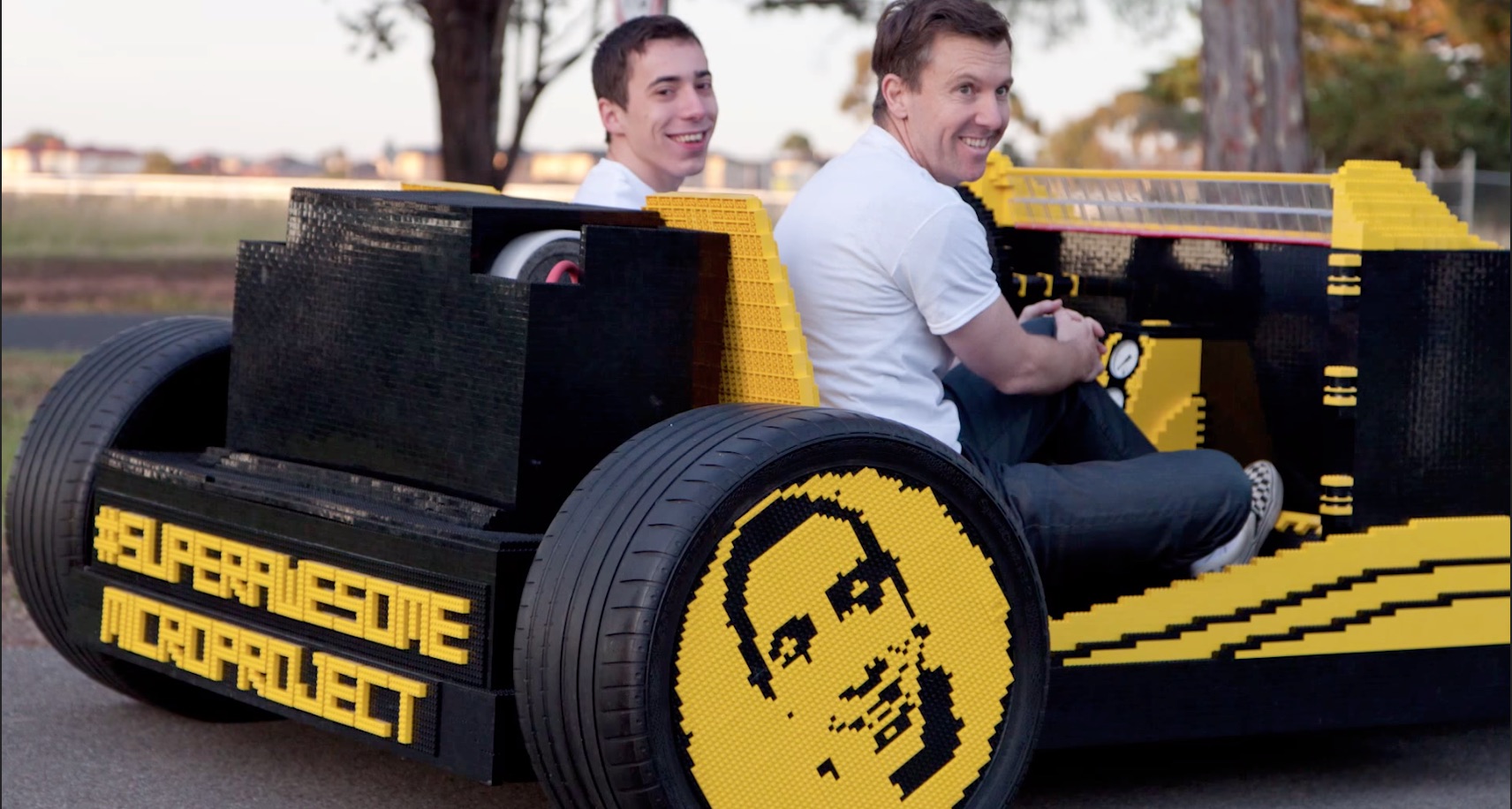 Even though this is as unbelievable as it sounds, when others have been thinking how to build a car on water or electricity, this guy brought his “A” game by building a Lego car.

Even the biggest engineers will be jealous:

I’m buying one of these!