You won’t believe that these kinds of people are breathing the same air with you.

From this security footage you can clearly see the waiter and two males sitting on the bar. 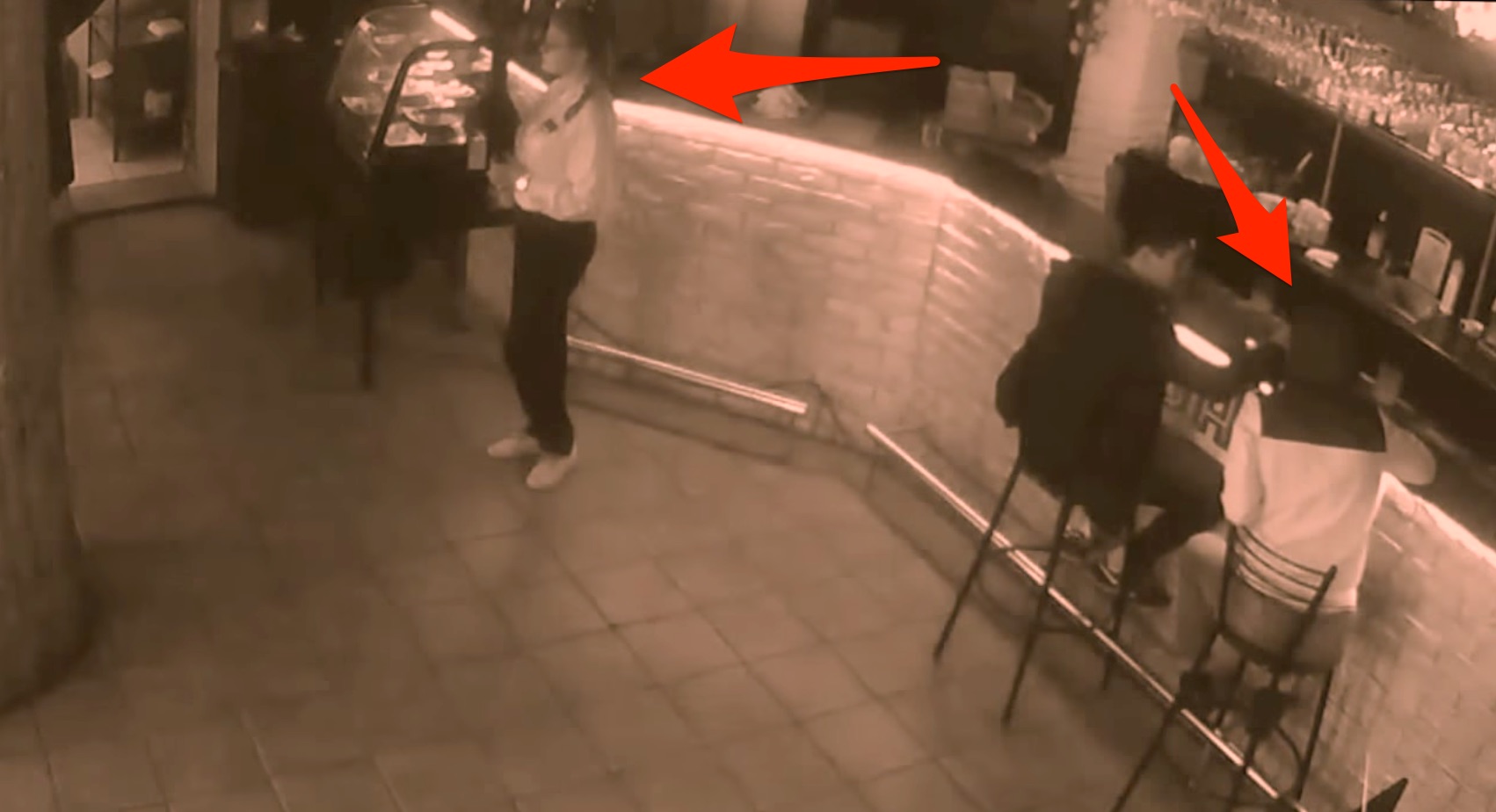 Everything was going normal until one of the guys called the waitress probably just to pay the bill.

You won’t believe what happened next. 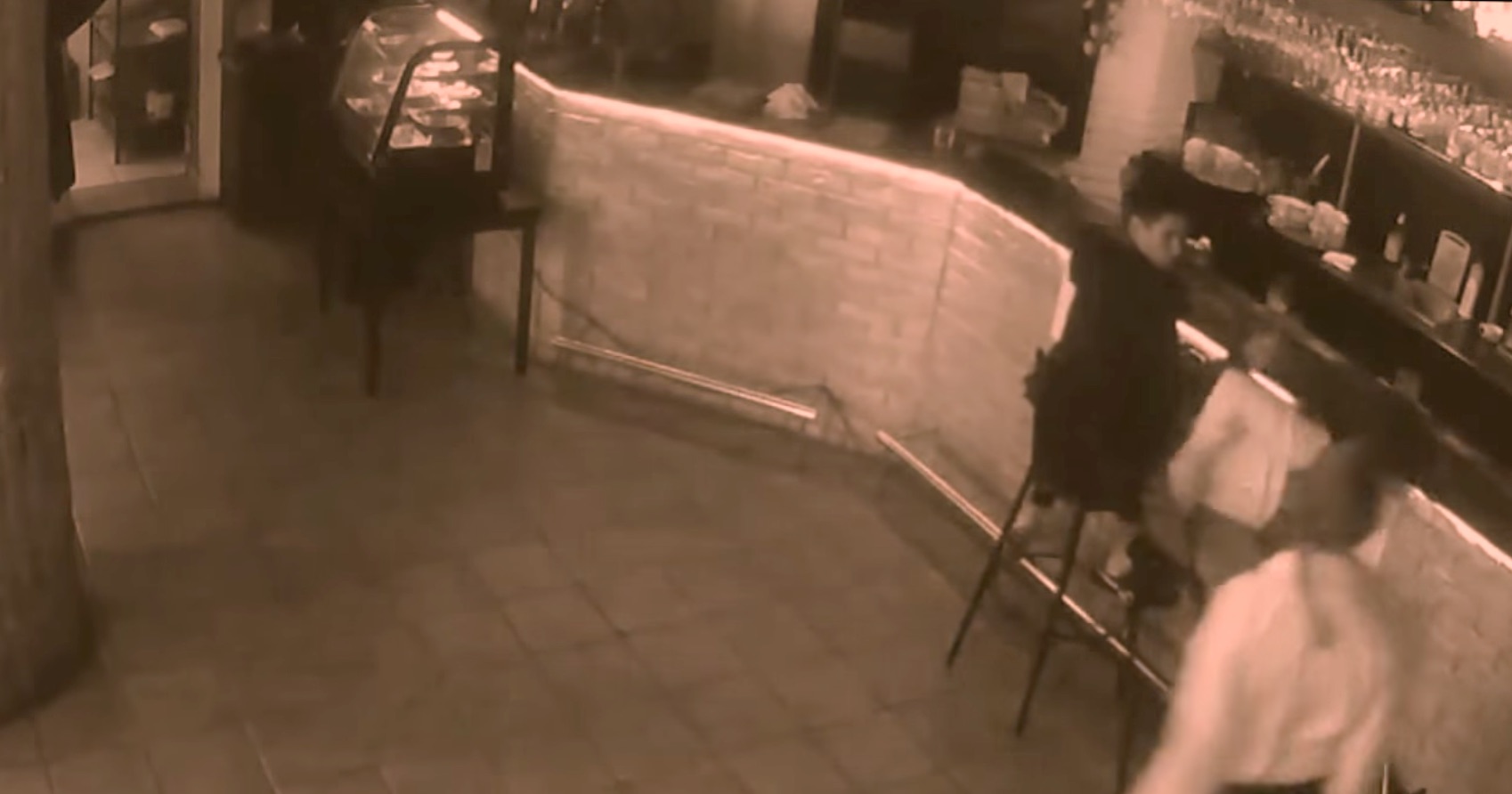 He wanted to stuff his cash directly in her blouse and when she reacted by slapping his hand away he tried to grab her ass.

The reaction of the waitress will be approved by many of you. This brave woman made him remember her for a very long time. 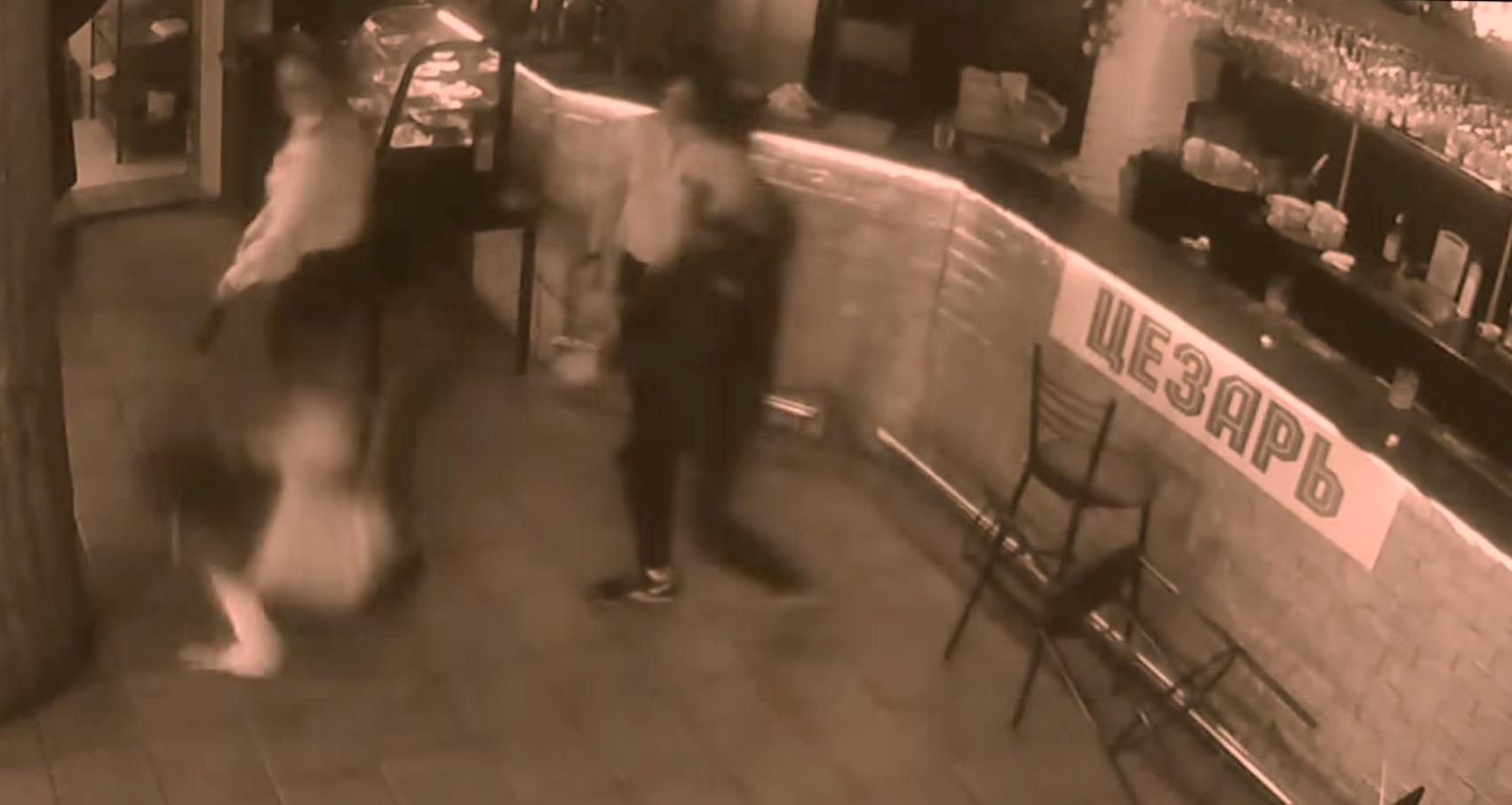 After those slaps I think he will have nightmares!