You know how stand up comedians always make fun of what they’ve been through?

They always find the funniest way of telling some stories that happened to them or to someone in the family.

Some people accuse them of being too rude about making fun of diseases, telling racist jokes, being too honest and stuff like that.

Okay, so they are honest, but that’s funny for most people and we need to know the truth sometimes.

This man had a really bad sports injury that gave him a stutter. For a few years he was really feeling bad about himself until he decided to show the world his pain through comedy. 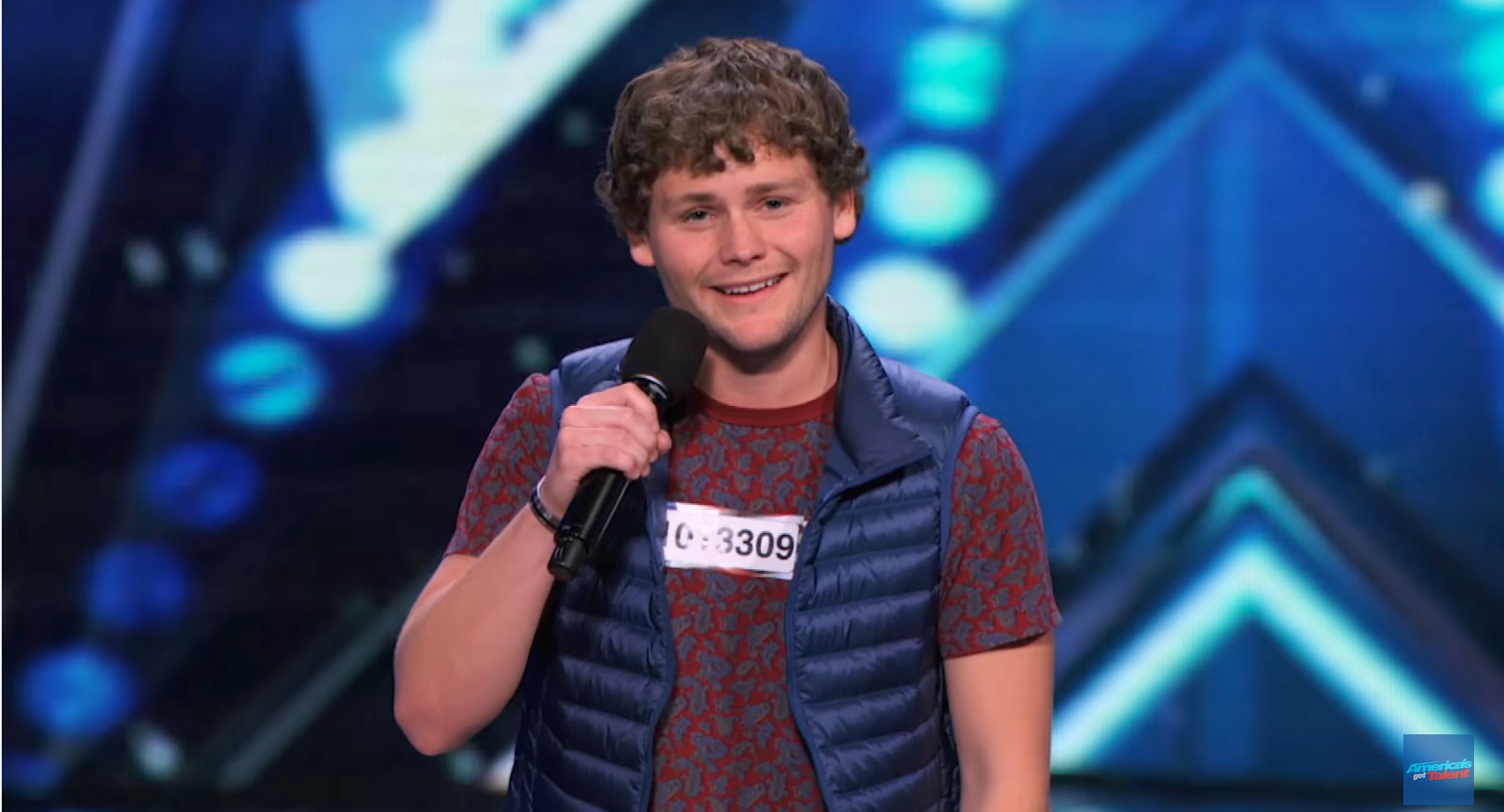 He is now a star on the rise and has some really good jokes.