So young, hopeful and full with life, this girl left her parents just too soon.

Taylor Smith was only 12 when she passed away. She lost the battle with the disease on January 5th, 2014.

This was a devastating tragedy. 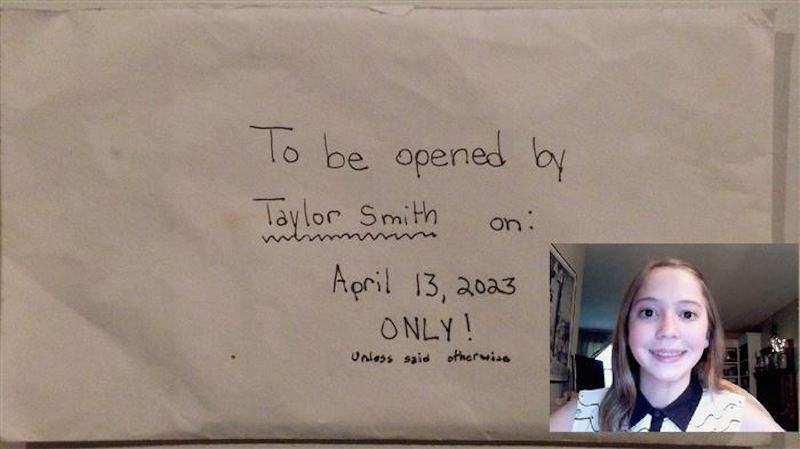 Her parents said that Taylor was a special little girl who was full with life and very optimistic.

While her parents, Mary Ellen and Tim, were sorting all of her belongings, they found something that made their heart stop.

She wrote a letter to herself before she passed away. 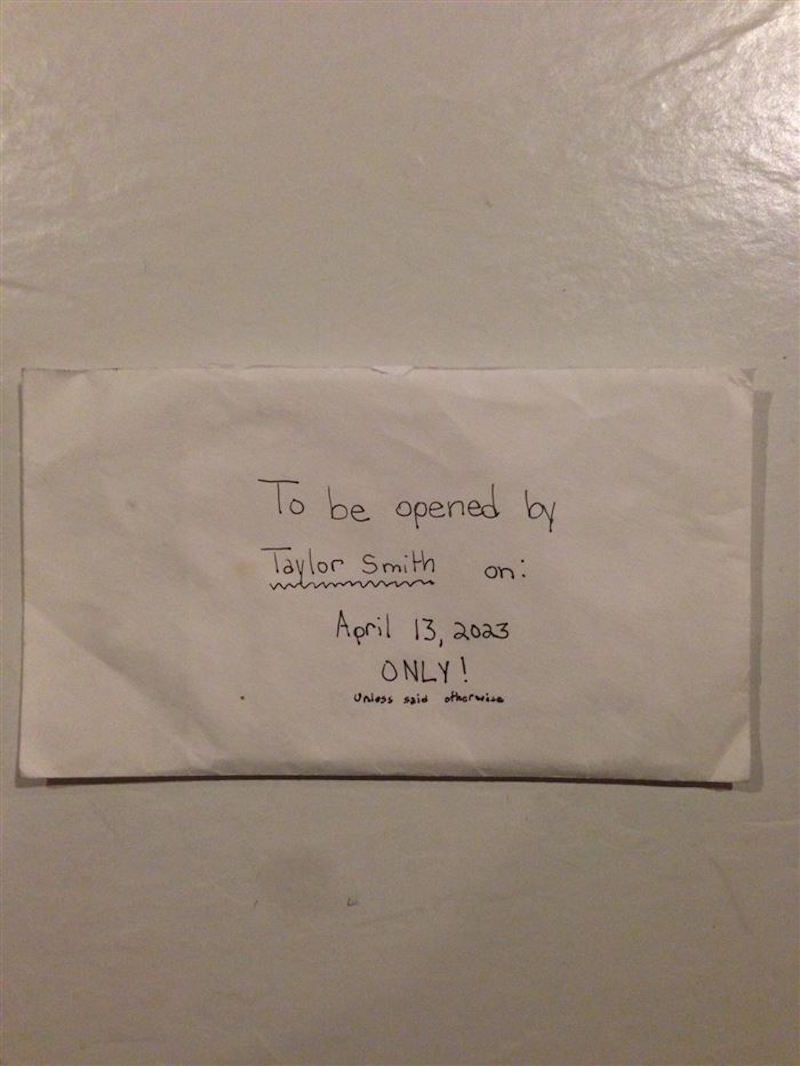 This letter wasn’t supposed to be opened until 2023.

They were curious what the letter says and opened it up.

Here is the letter. 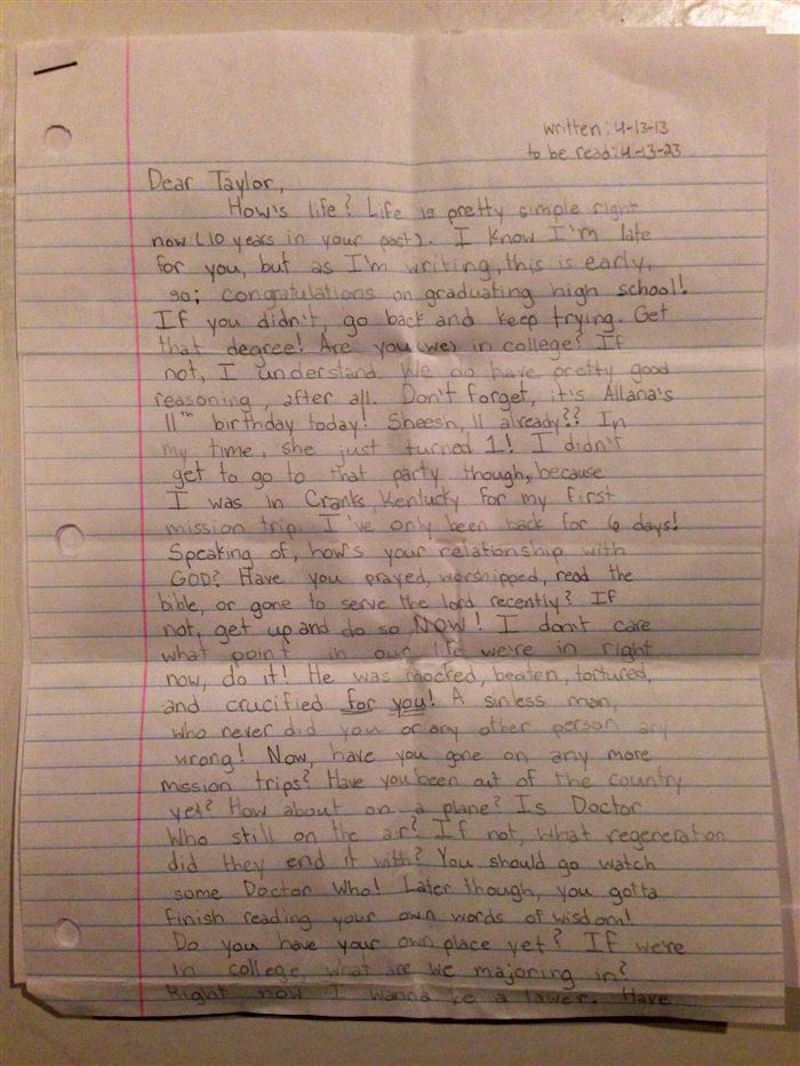 Despite her sudden death, she remained positive. In a recent interview, her father told that they wanted to show the world what an awesome person Taylor was.