It was her ex-boyfriend who stabbed her.

3 years ago, Melissa Dohme was only 20 years old living in Florida. Her boyfriend (now ex) attacked her with a knife stabbing her 32 times. All of the stabs were life-threatening wounds.

This monster left her to bleed to death.

Luckily Cameron Hill, a paramedic and firefighter, was the first who responded at the scene of this crime.

During her recovery she was exposed to several surgeries in order to reconstruct her body and face. 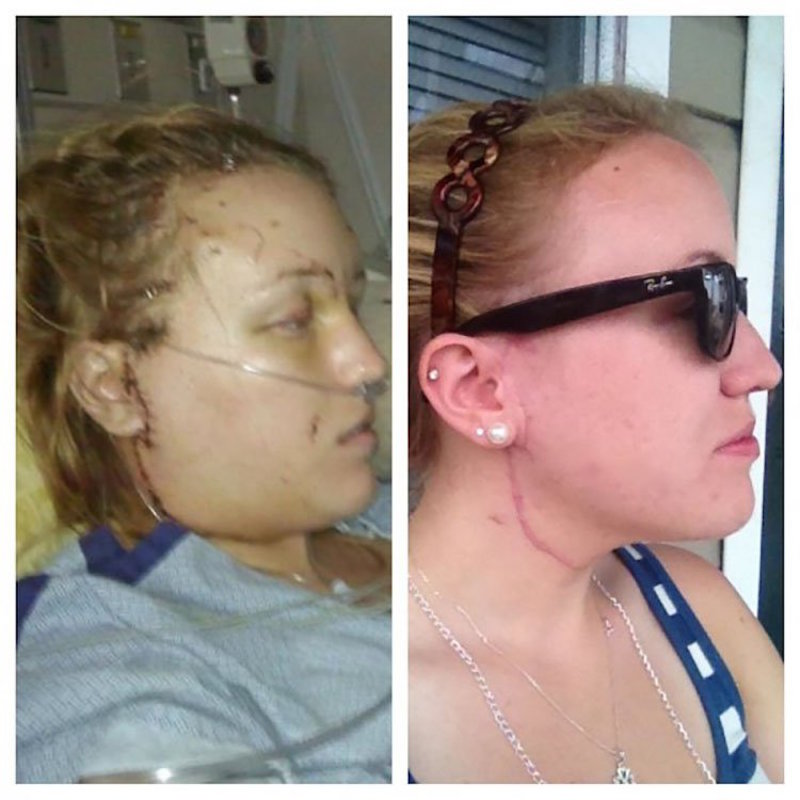 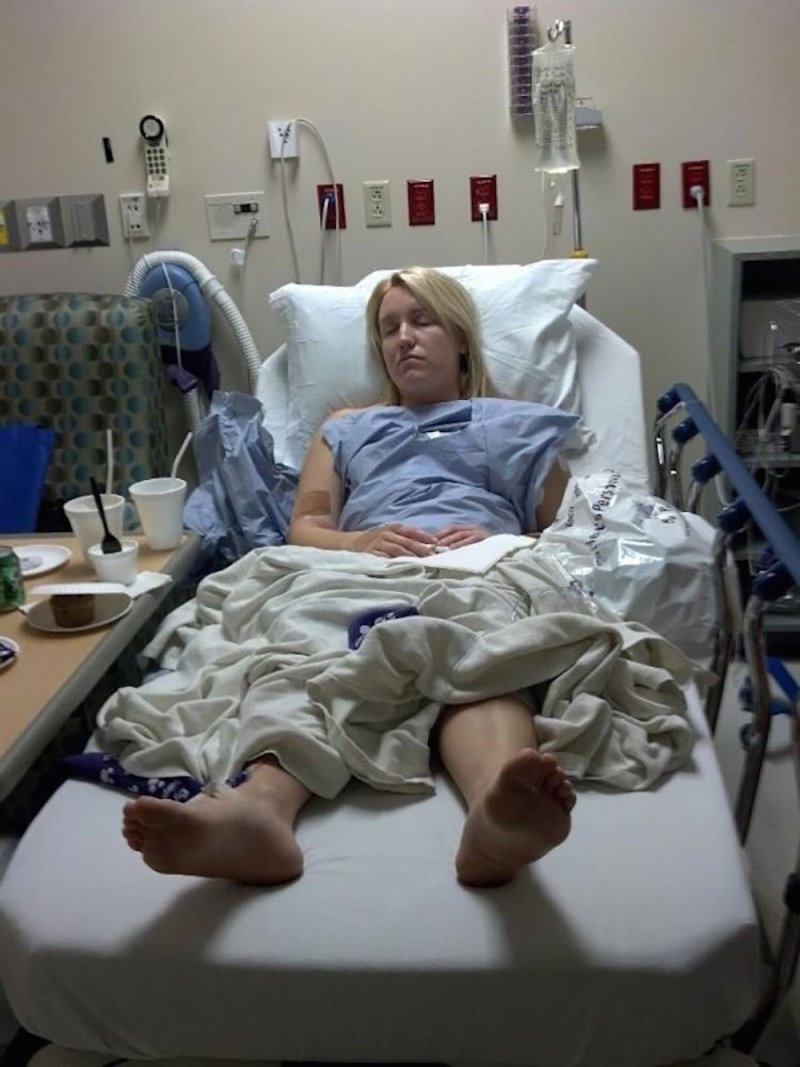 Not paying attention much to her struggle and pain, she decided to visit a church event where she met Cameron for the first time. It was 2013 when they were officially in love. 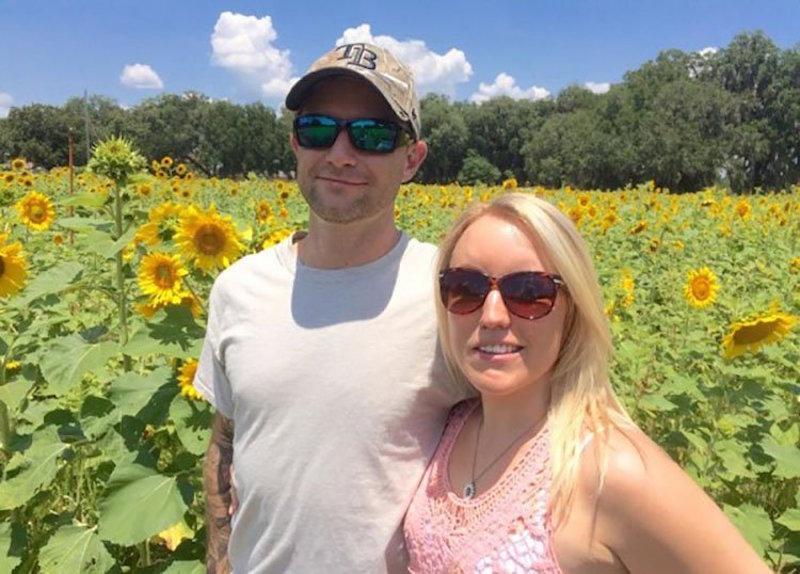 Melissa is a very strong fighter. After her full recovery she continued to tell her story and raise awareness about domestic violence. 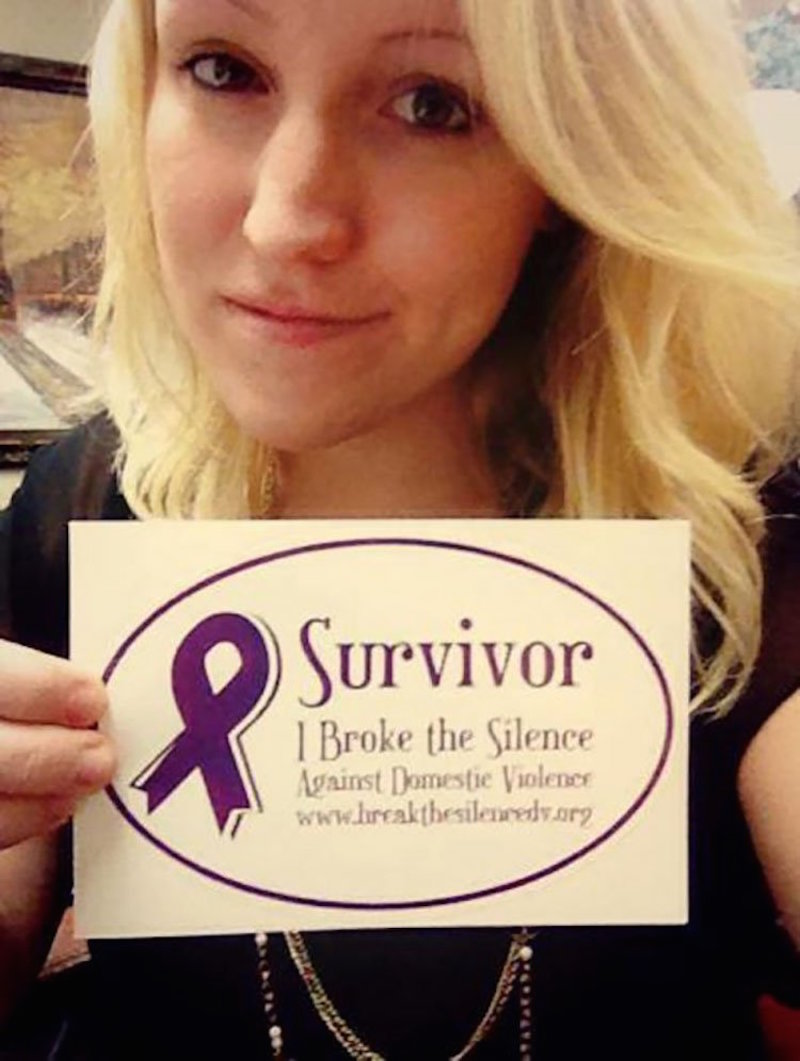 If you wondered what happened to her ex-boyfriend, he ended up in jail pleading guilty to attempted first-degree murder.

Let him rot in jail! 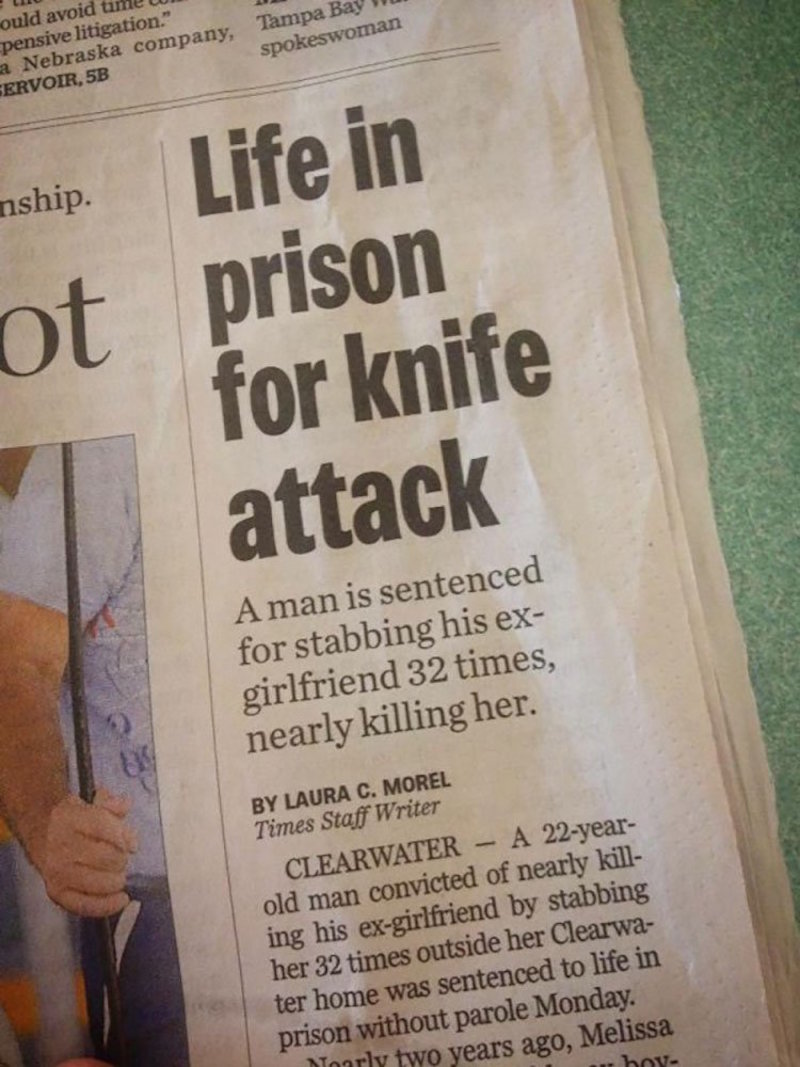 It wasn’t long ago when Melissa threw the ceremonial pitch at a baseball game for her work against domestic violence. Of course she said yes, what else she was supposed to do? Oh this is one love story with a tragic start and a happy ending!

Don’t you love when stories end up like this?